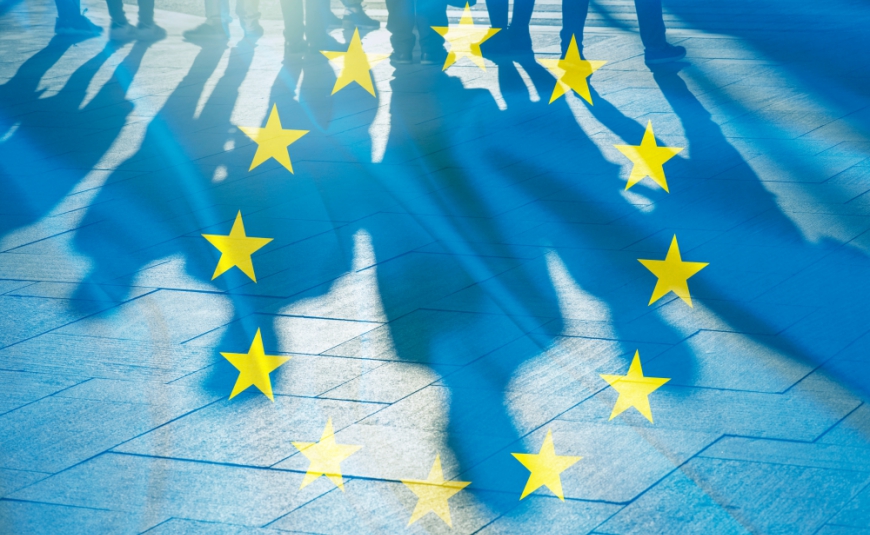 On 9 April 2019, the European Council adopted a decision authorising EU member States to “ratify, in the interest of the Union, the Protocol amending the Council of Europe Convention for the Protection of Individuals with regard to Automatic Processing of Personal Data (ETS No 108) insofar as its provisions fall within the exclusive competence of the Union.”

Once entered into force, the modernised Convention 108 (Convention 108 + ) will facilitate the exchange of personal data based on appropriate safeguards and ease data sharing between the EU and non-EU parties to the convention. Moreover, Convention 108+, which is fully convergent with the EU data protection framework, introduces the possibility for the EU and other international organisations to join the convention.

This decision is an important step towards the entry into force of Convention 108+ and all Parties to the Convention are invited to sign or ratify the amending Protocol without delay.