Recommendation on the Internet of citizens 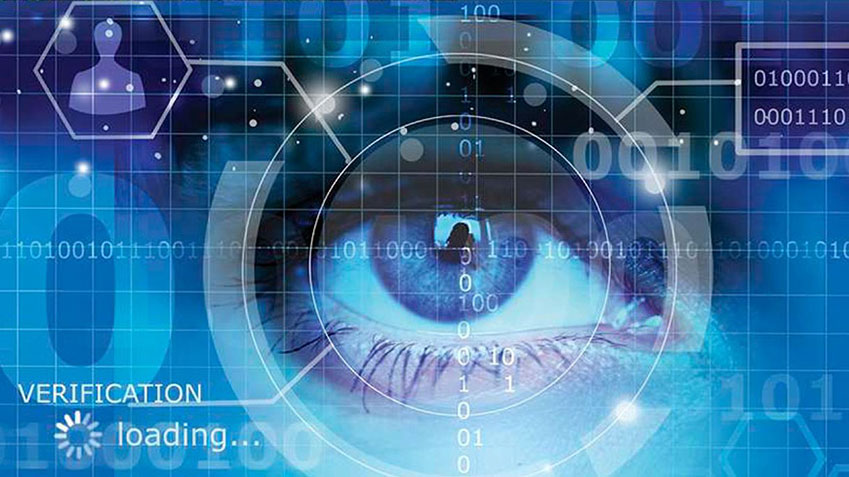 The Committee of Ministers has adopted the Recommendation CM/Rec(2016)2 on the Internet of citizens on 10 February 2016.

In this text, the Committee of Ministers recommends that member States recognise digital culture as one of the key issues for modern cultural policy making and revisit their cultural policy approaches with a view to implementing the policy guidelines (see recommendation and appendix), so as to serve citizens to the best of their ability.

The guidelines promote in particular the human and cultural dimension of the internet as a counterbalance to the Internet of Things. Their aim is to ensure equal consideration is given to citizen involvement in the internet by the different stakeholders (governments, cultural institutions, professional cultural organisations), to avoid citizens being a means to an end, rather than an end in themselves. It addresses, therefore, the modernization of cultural institutions, consumers as prosumers and creative citizens and multiliteracy skills to lessen the digital divide.

Activities linked to the Recommendation: Culture and Digitisation