The ministers of the States Parties to the European Cultural Convention met in April 2015, adopting the Declaration of Namur to promote a shared and unifying approach to cultural heritage management.

In February 2017, the ministers' deputies adopted the Recommendation CM/Rec(2017)1 to member States on the “European Cultural Heritage Strategy for the 21st century” which was officially launched in Limassol, Cyprus in April 2017.

Challenges addressed by the Strategy 21

Policy makers, stakeholders and citizens are invited to address the challenges we are facing by following the Strategy’s Recommendations.

Recommendations suggested by the Strategy 21

The recommendations face the challenges offering different courses of action, pursuing an interdisciplinary and participatory approach to have an effect on each of the three components of the strategy. Good practices can be found on each recommendation to serve as examples. 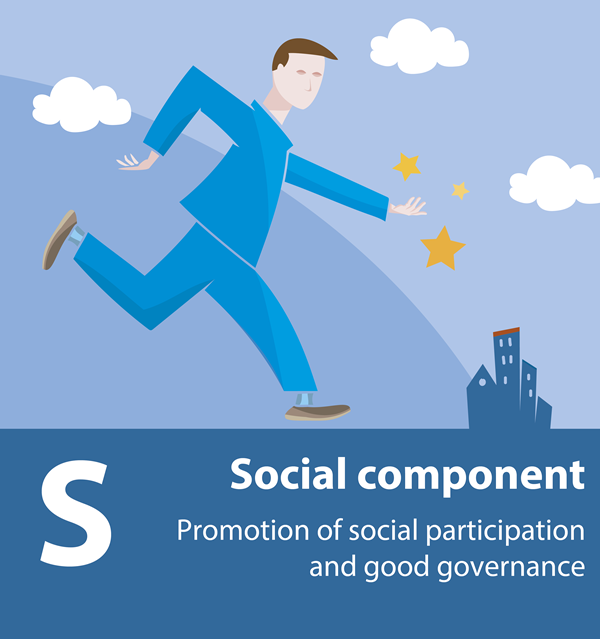 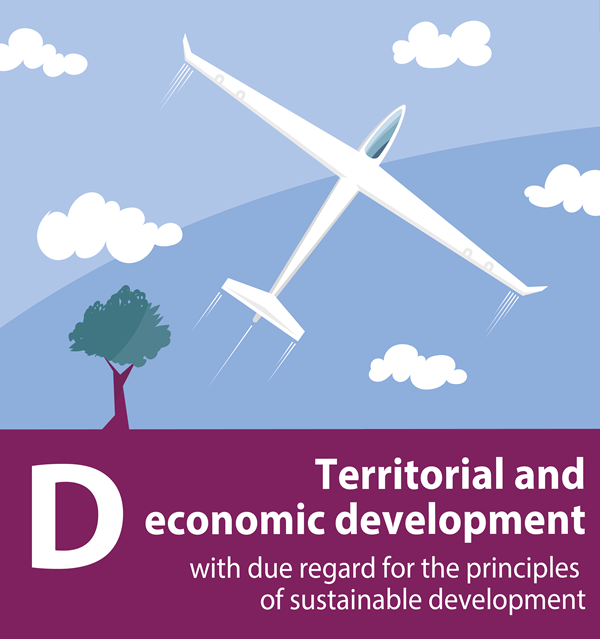 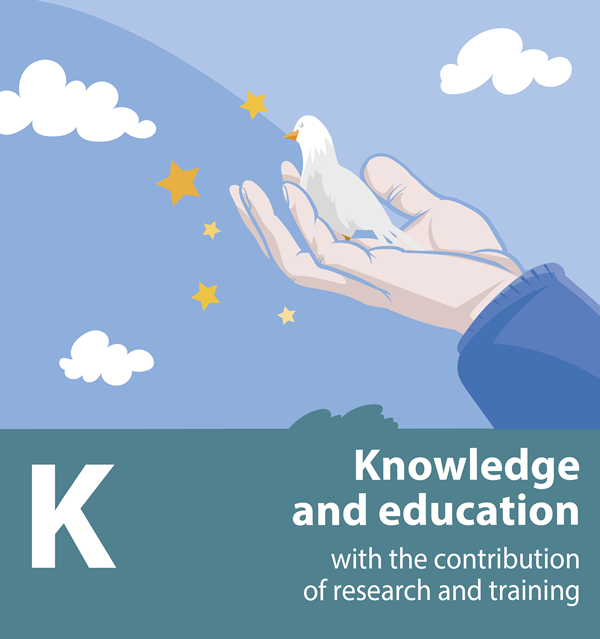 Good practices and examples of Strategy 21

The Committee of Ministers recommends governmental and non-governmental stakeholders, regional and local authorities, professionals, local associations and civil society to play an active part in implementing the strategy. They are thus invited to provide concrete examples of actions to be included in the good practices of Strategy 21.

Welcome to the NEW ST21 MooC!