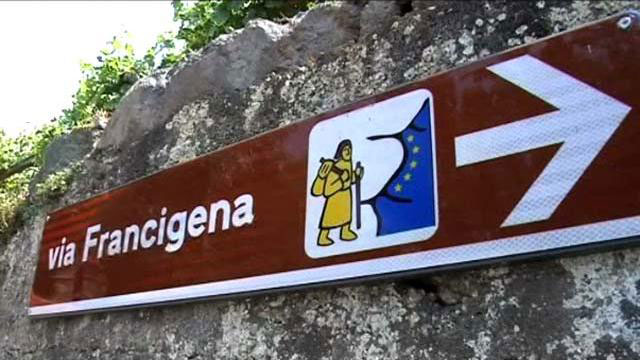 The Cultural Routes programme was launched by the Council of Europe in 1987. Its objective was to demonstrate, by means of a journey through space and time, how the heritage of the different countries and cultures of Europe contributes to a shared cultural heritage.

The Cultural Routes put into practice the fundamental principles of the Council of Europe: human rights, cultural democracy, cultural diversity and identity, dialogue, mutual exchange and enrichment across boundaries and centuries.

In December 2010, the Committee of Ministers of the Council of Europe adopted Resolution CM/Res(2010)53 establishing an Enlarged Partial Agreement (EPA) to enable closer co-operation between states particularly interested in the development of Cultural Routes.

Key objectives of the programme

The Enlarged Partial Agreement on Cultural Routes seeks to reinforce the potential of Cultural Routes for cultural co-operation, sustainable territorial development and social cohesion, with a particular focus on themes of symbolic importance for European unity, history, culture and values and the discovery of less well-known destinations. It helps to strengthen the democratic dimension of cultural exchange and tourism through the involvement of grassroots networks and associations, local and regional authorities, universities and professional organisations. It contributes to the preservation of a diverse heritage through theme-based and alternative tourist itineraries and cultural projects.

A technical body, the European Institute of Cultural Routes (EICR), was set up in 1998 for operational purposes. Its role is to examine applications for new projects, to monitor activities in the field and co-ordinate the work of partner organisations and to disseminate and archive information documents.

Cultural Routes of the Council of Europe