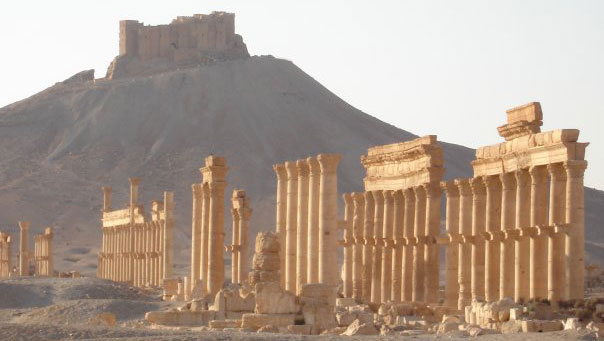 The Council of Europe Convention on Offences relating to Cultural Property was adopted in May 2017 in Nicosia.

The work to prepare the Convention was carried out in close collaboration with various international organisations, including UNIDROIT, UNESCO, UNODC and the European Union.

At the 6th Council of Europe Conference of Ministers responsible for Cultural Heritage held in 2015 in Namur, Ministers condemned ‘the deliberate destruction of cultural heritage and the illicit trafficking of cultural property’ and decided to ‘reinforce European cooperation’ in this field, leading to a Committee of Ministers' decision to draft a new Convention.

The new Convention was drawn up under the authority of the European Committee on Crime Problems and its specialised group working on offences relating to cultural property (PC-IBC). The CDCPP was also involved in the work.

The criminal law provisions contained in the Convention cover:

The new Convention provides for wide-reaching preventive measures, both at domestic and international level (e.g. inventories or databases of cultural property; monitoring and reporting of transactions; import and export control procedures). It seeks to ensure transnational co-operation to stop the trade in so-called blood antiquities.

The Convention was adopted at the Ministerial Session in May 2017 in Nicosia, Cyprus and has been signed by 13 and ratified by 5 states. It will enter into force on 1st April 2022. A promotional conference "Act for Heritage!" took place on 24 to 26 October 2019 in Nicosia, aimed at enhancing co-operation of various national and international stakeholders for the purposes of the effective implementation of the objectives of the Convention.

Text and the explanatory report of the Nicosia Convention 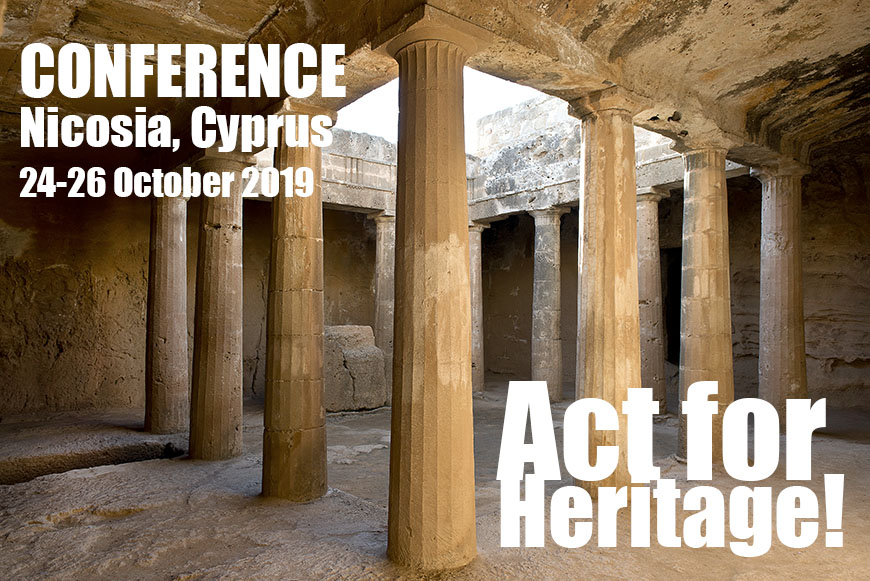