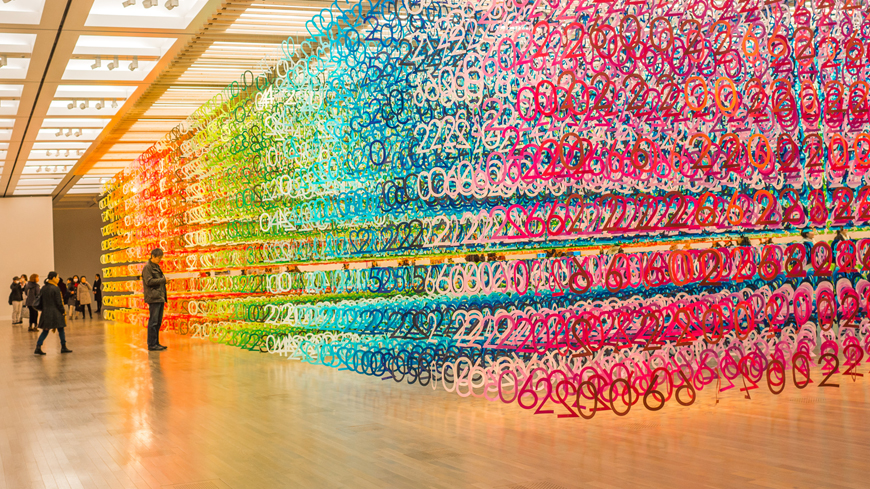 The Council of Europe is the oldest and only pan-European body ensuring Human Rights, Democracy and the Rule of Law for 830 million citizens in Europe. It does so by means of the 1950 European Convention on Human Rights and the European Court of Human Rights that was established in 1959. Over the years, a multitude of legal, monitoring, capacity building and awareness-raising instruments has been added to this acquis in the policy sectors relevant for ensuring the respect for, and implementation of, human rights in the daily life of Europeans.

With democracy under great pressure from the regional and global challenges relating to political, economic, technological, health and environmental issues1, the 70th anniversary of the European Convention on Human Rights is a good time to highlight the key role of arts and culture as powerful means for maintaining constructive dialogue in democratic and open societies.

It is frequently the artists, experts and cultural professionals who hint at problems, spell out uncomfortable truths, speak the unspoken and make the unseen visible – using their artistic and cultural means, and creating spaces for societal debate within and beyond the mainstream bodies of political discourse and in social media.

The European continent strongly identifies with common values and its long-standing democratic traditions, and freedom of expression, including artistic freedom, is globally its most significant and consequential export. Article 10 of the Convention protects the right to Freedom of Expression, including freedom of artistic expression. In recent years, with democracy facing increasing challenges, there is evidence of growing interference from certain state bodies in the freedom of artistic expression2, and also interference from non-state actors in Europe. Therefore, the Steering Committee for Culture, Heritage and Landscape3 is keen to emphasise that:

1 Massive disinformation and increasing censorship on the internet, social media and mainstream media and the fabrication of myths, the spread of far-left and far-right movements, growing social and economic inequality, the degradation of the environment and climate change as a result of CO2 emissions, to name but a few.

3 In line with the Statutes of the Organisation, the CDCPP is mindful of the Council of Europe’s role as a platform for constructive dialogue and successful intergovernmental co-operation in the cultural field since 1954 (European Cultural Convention).

4 In line with the 2005 UNESCO Convention on the protection and the promotion of the diversity of cultural expressions.

Full text of the Manifesto in PDF