Council of Europe Convention on Offences relating to Cultural Property 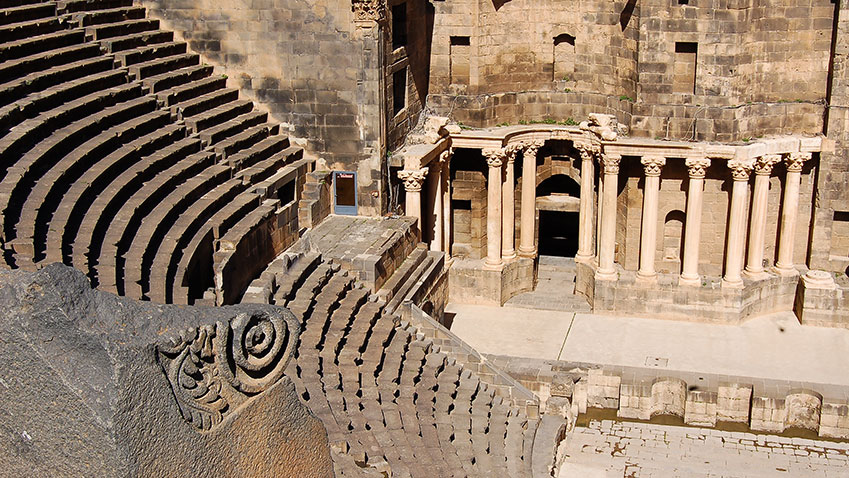 The Convention on Offences relating to Cultural Property aims to prevent and combat the illicit trafficking and destruction of cultural property, in the framework of the Organisation’s action to fight terrorism and organised crime.

The Convention, which will be open for signature to any country in the world, also aims to foster international co-operation to fight these crimes, which are destroying the world’s cultural heritage.

The Convention, which is the only international treaty specifically dealing with the criminalisation of the illicit trafficking of cultural property, establishes a number of criminal offences, including theft; unlawful excavation, importation and exportation; and illegal acquisition and placing on the market. It also criminalises the falsification of documents and the destruction or damage of cultural property when committed intentionally.

Text and explanatory report of the Nicosia Convention