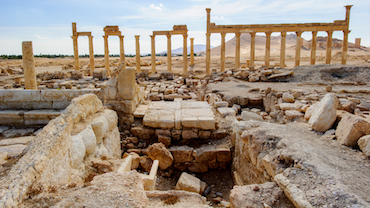 The Council of Europe has prepared a new criminal law convention to combat the illicit trafficking of cultural property (CETS n°221). This form of trafficking is increasingly exploited by terrorist groups and is linked to international cross-border organised crime.

Recent events in Iraq and Syria have emphasised the vulnerability of historic and archaeological sites, with a deliberate destruction of humanity’s heritage threatening our democratic values, identity and memory. Trafficking in cultural property is a highly clandestine crime and a source for money laundering practices affecting all European countries.

The PC-IBC met over a period of 6 months during 2016-2017 to draft the new convention. This pioneering Convention was adopted by the Committee of Ministers of the Council of Europe on 3 May 2017 and opened for signature in Nicosia (Cyprus) on 19 May 2017.

Following its Terms of Reference, the PC-IBC shall ensure that the draft Convention deals, inter alia, with the following issues: 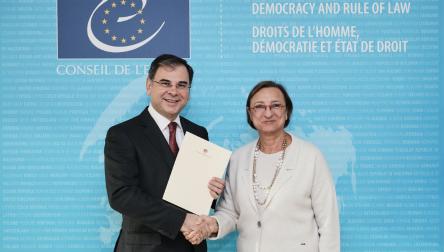 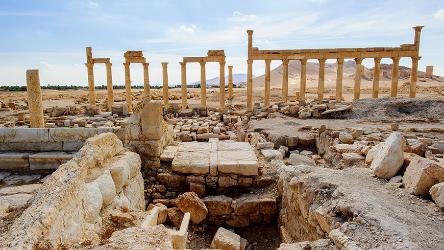 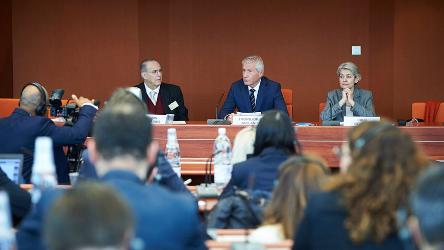