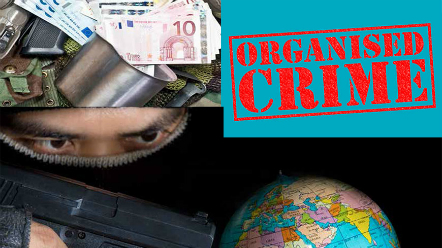 Transnational organised crime (TOC) is an increasingly important issue in many Council of Europe member states and thus for the European Committee on Crime Problems (CDPC). It poses a direct threat to the internal security of all European states by significantly undermining the rule of law and compromising the integrity of democratic institutions. By its very nature, this kind of crime cannot be efficiently curbed by each state on its own. It requires a targeted and comprehensive approach, which could include the use of international co-operation mechanisms.

In response to this threat, European states have co-operated in the combat against transnational and organised crime using the framework of various international and supranational fora. While many of these frameworks (UNODC, Interpol and the EU) have already proven their worth, a truly pan-European framework and a common strategic approach by all European states to tackle TOC are perhaps still lacking. It goes without saying that the Council of Europe is in a privileged position role to deal with this threat in a pan-European context. 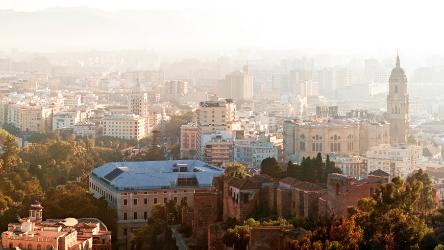 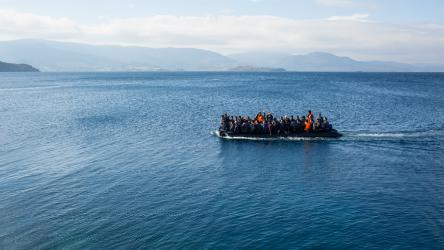 Council of Europe International Conference on Smuggling of Migrants 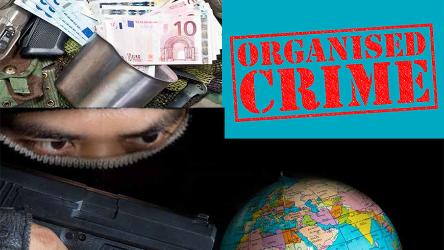