What are the threats to cultural property? What role can civil society and (I)NGOs play in combatting them?”

These were some of the key questions addressed at the two-day “Act for Heritage!” Conference in Nicosia, Cyprus. The conference was to promote the Council of Europe Convention on Offences Relating to Cultural Property, the first international treaty to provide a comprehensive framework for criminalizing trafficking in cultural property by outlining a variety of offences and corresponding legal actions.

The conference took place on 24-26 October 2019 and gathered around 150 participants, including government experts in culture, heritage and crime prevention along with representatives from civil society and the business and tourism sectors. They discussed current offences involving cultural property, the state of illicit trafficking, and best practices for combatting these.

Why this topic matters

Offences involving cultural property, and in particular illicit trafficking of cultural goods, are cross-border issues threatening European and world heritage that significantly impact culture and tourism. Many countries have experienced theft of archaeological finds, parts of monuments or pieces of collections that were then transported to other countries. A lack of coordinated action to prevent illegal export and trade of cultural goods makes it difficult for law enforcement to recover them.

The “Act for Heritage!” conference was the first gathering of cultural policy makers, civil society members and business representatives to openly discuss the next steps to implement this new Convention.

Organised by the Commissioner for Volunteerism and Non-Governmental Organisations of the Republic of Cyprus in cooperation with the Ministry of Foreign Affairs of Cyprus, the Council of Europe, and the European Union, the conference not only provided an overview of pressing issues including trafficking but also formulated action proposals to address them.

A series of interactive sessions and debates encouraged interaction between specialists and stakeholders concerning issues related to the Convention. Conference participants learned about the findings of a 2019 European study on trafficking of cultural property and links to organised crime as well as the new European Union regulation on the import of cultural goods.

The outcome of the conference is summarised in a set of action proposals for implementing the Nicosia Convention through best practices, with particular attention to awareness-raising about its goals and educational activities. 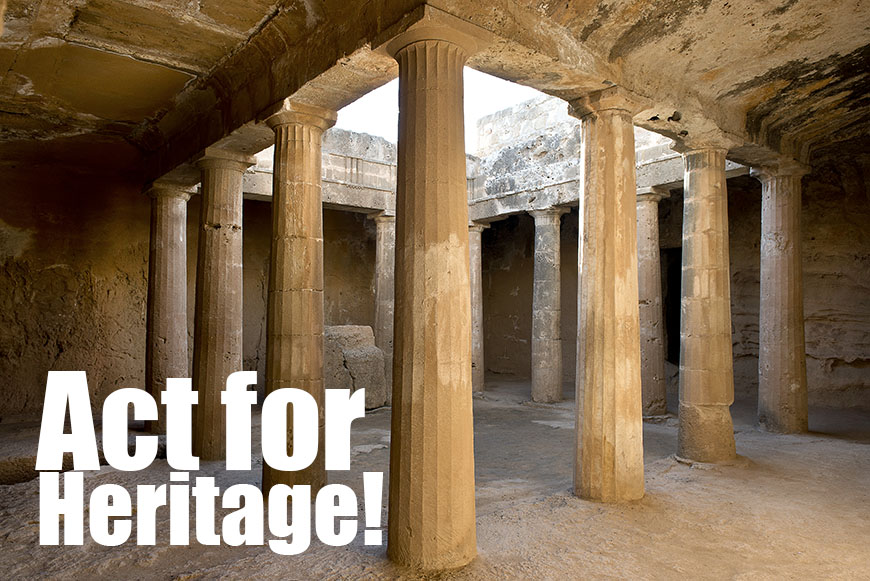 Any questions regarding the conference, contact at [email protected].