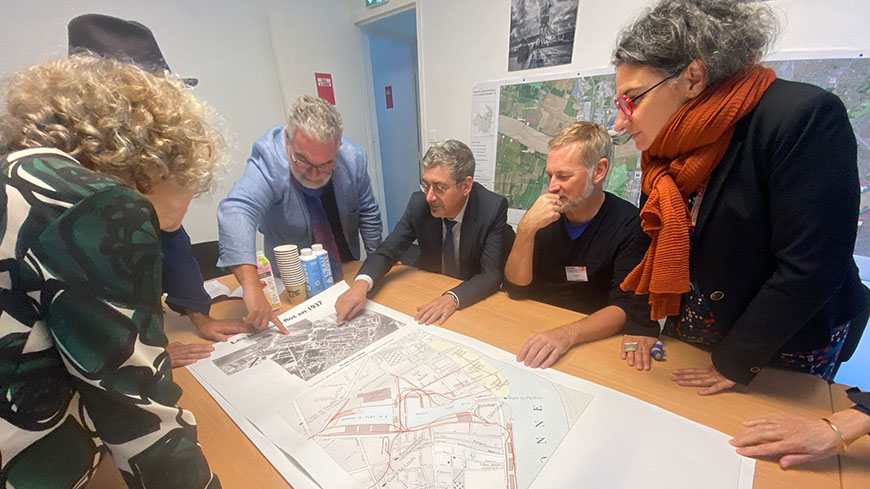 These action-research days aimed to broaden the discussion on the difficulty of reconciling the role and place of science and scientists with a democratic process of knowledge gathering and heritage promotion. Given the common values promoted by the Faro Convention and based on concrete experiences, they focused on how scientists, heritage communities, elected representatives and others can be usefully involved in developing shared and collaborative research on what makes and can be considered as heritage.