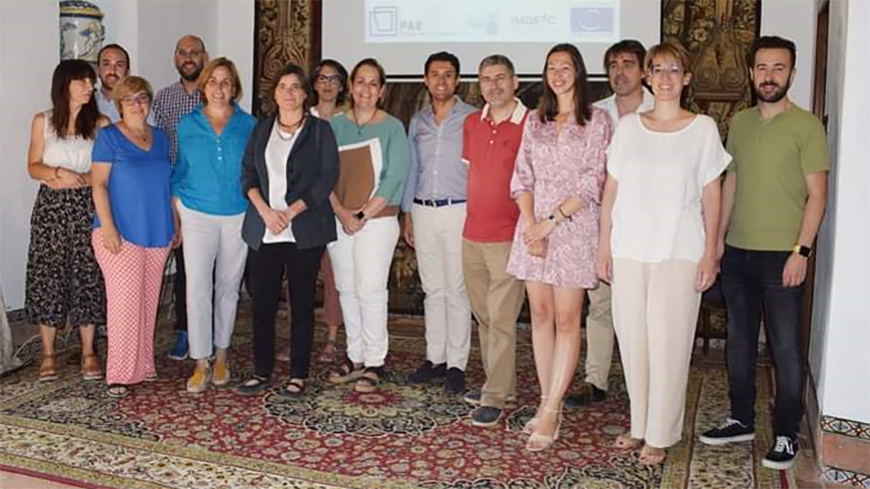 The Spanish Ministry of Culture and Sports representative participating to the meeting confirmed the Ministry’s support to the network’s setting-up as part of the implementation process of the Faro Convention in Spain, following its recent ratification in April 2022.

Prior to that meeting, and also facilitated by PAX initiative, the Council of Europe Secretariat met with the Director of the Andalusian Historical Heritage Institute and agreed on future promotion activities of the Faro Convention in Andalusia to foster its implementation by regional stakeholders.

As forerunner of such awareness raising actions, the association “Cine de Verano” and PAX organised in a typical Cordoba courtyard and with local inhabitants’ participation a debate on the Faro Convention principles, followed by an open-air screening of a film on heritage and urban regeneration.