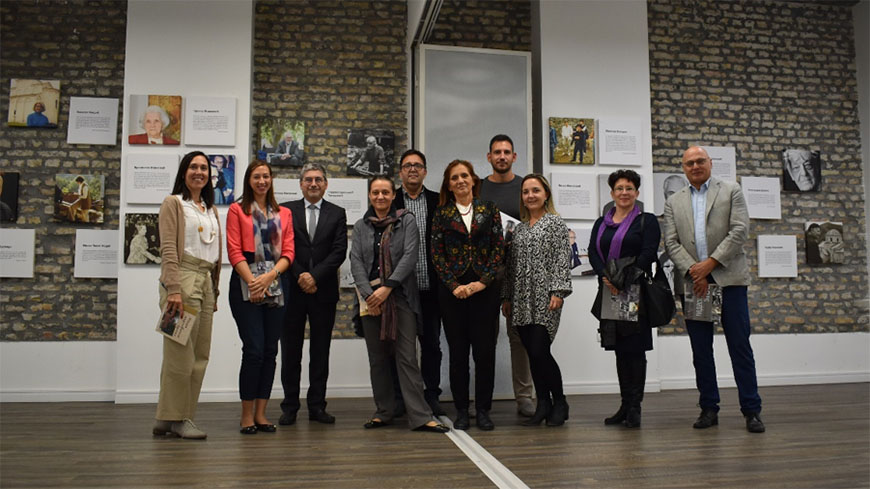 The aim of the conference was to set up a Serbian Faro Convention Network, following similar initiatives in Italy and Spain. As a first step, the Almasani Association will map the heritage initiatives in Serbia already applying the Faro Convention principles – some of them having been presented at the conference and having shown a genuine interest to join such a Network.

Following the conference, a meeting with the local authorities of the City of Novi Sad was convened to acknowledge the value of their cooperation with the Almasani Association as an example of how to involve both civil society and authorities in the joint management of cultural heritage. The deputy mayor and the representative of the City Council for Culture underlined their support to the launch of such a “Faro Serbia” network.