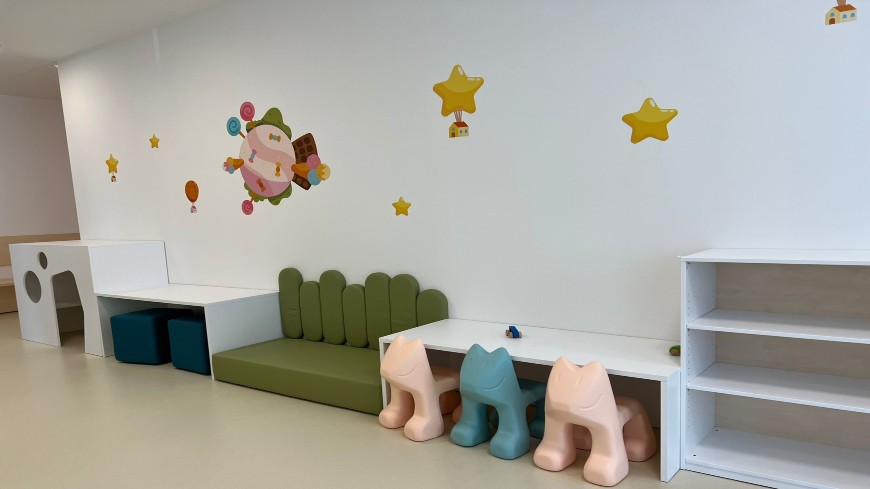 The first Barnahus (Children’s House) of Slovenia for child victims of sexual abuse has been launched in Ljubljana with the active support of the EU Reform – Council of Europe joint project “Support the implementation of Barnahus in Slovenia - phase II” and the Norway Grants. Barnahus is a Council of Europe-promoted model to address child sexual abuse by coordinating parallel criminal and social welfare investigations in a child-friendly and safe environment. It brings under one roof all relevant professionals (the judge, the prosecutor, the police, social workers and medical professionals such as psychologists and forensic doctors) to obtain from the child victim the necessary information for investigation and court proceedings, and to provide support, including medical and therapeutic assistance to the child. The main advantages of the Barnahus model are that it prevents re-traumatisation and re-victimisation of the child and significantly shortens the pre-trial process.

The Ljubljana Barnahus is expected to deal with up to 200 cases of child sexual abuse per year. It will have five core staff members and will receive additional support from doctors and medical examiners at the nearby Paediatric Clinic. In the first year, the Barnahus is also expected to host “training of trainers” for 50 judges, 50 prosecutors, 100 social services professionals, and 30 doctors, as well as teachers and educators. Police officers will be trained in the Police Academy; pilot police training sessions were already rolled out, and the Slovenian Protocol on Forensic Interviewing of Children was developed under the project.

The Barnahus project in Slovenia was implemented from 2017 to 2022, in close co-operation with the project’s main partner – the Ministry of Justice of Slovenia. At the project’s closing conference in Ljubljana on 4 May 2022, partners and stakeholders took stock of the project achievements in supporting the Slovenian Government in establishing the Barnahus through legal, policy and institutional review (which contributed to unanimous adoption of the Barnahus Law in March 2021); capacity building and training of professionals working with and for children; and awareness raising of child sexual abuse in Slovenia.

Marjan Dikaučič, Minister of Justice of Slovenia, stated that violence against children is unacceptable, and that the project is crucial in protecting some of the most vulnerable members of Slovenian society.

The first Barnahus was set up in Iceland in 1998. Since then, similar services have been established in more than ten countries in Europe, Slovenia being the latest to follow suit. In 2015, the Committee of the Parties to the Lanzarote Convention recognised the Barnahus model as an example of a good practice for an effective coordinated response to child sexual abuse.