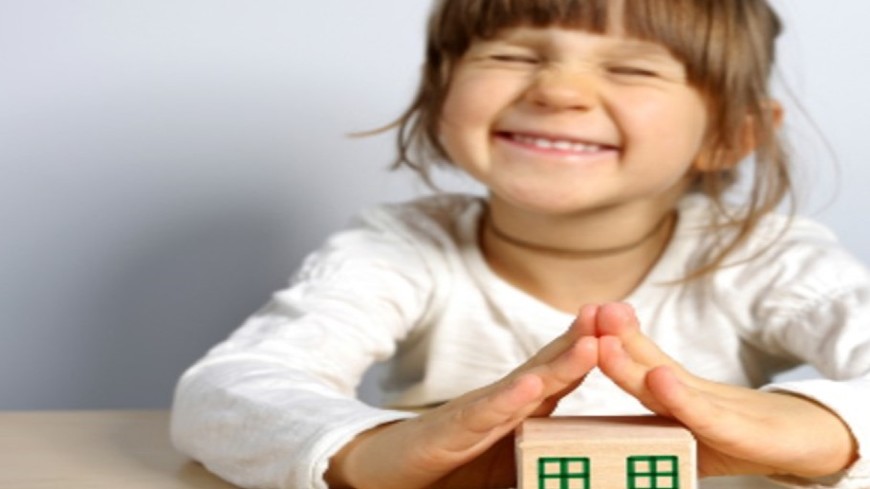 26 March 2021, the National Assembly of the Republic of Slovenia adopted the Law on Child Protection in Criminal Proceeding and their comprehensive treatment in Barnahus (Zakon o zaščiti otrok v kazenskem postopku in njihovi celoviti obravnavi v otroškem domu), or the Barnahus Law, the first of its kind in Europe. The Law was approved unanimously by 83 present MPs.

The law defines the framework for setting up the first Barnahus or Children’s House in the country in 2021. Moreover, it underlines the Republic of Slovenia’s commitment to strengthen and uphold the protection of children against any forms of violence in line with international standards and obligations, including the Council of Europe Convention on the Protection of Children Against Sexual Exploitation and Sexual Abuse (Lanzarote Convention). In 2015, the Committee of the Parties to the Lanzarote Convention recognised the Barnahus model as an example of a good practice for an effective and coordinated response to child sexual abuse.

The Barnahus Law is one of the major achievements of the joint Council of Europe - European Union Structural Reform Support Programme (DG REFORM) project “Support the Implementation of Barnahus/Children’s House in Slovenia” phase II (2019-2021). The journey for the Barnahus Law started in 2018 with the first phase of the project. The drafting process was marked by strong national ownership and commitment. The project provided international expertise in this regard to ensure that the provisions are in line with the Council of Europe and other international instruments. On 4 June 2020, the Slovenian Ministry of Justice opened the draft law for public consultations and received extensive feedback. The law is unique in its attempt to comprehensively regulate the establishment and operation of the Barnahus in a single act for the first time in Europe.

Within the framework of the project, the Council of Europe will further support the Slovenian counterparts with the implementation of the law in practice, and with raising the awareness on the Barnahus and the services it provides.

Barnahus (Children’s House) is a Council of Europe-promoted model to address child sexual abuse by coordinating parallel criminal and social welfare investigations in a child-friendly and safe environment. It brings under one roof all relevant professionals (the judge, the prosecutor, the police, social workers and medical professionals such as psychologists and forensic doctors) to obtain from the child victim of sexual abuse the necessary information for investigation and court proceedings, to prevent his/her re-traumatisation and provide support, including medical and therapeutic assistance. The first Barnahus was set up in Iceland in 1998. Since then, similar services have been established in more than ten countries in Europe. In 2015, the Committee of the Parties to the Lanzarote Convention recognised the Barnahus model as an example of a good practice for an effective and coordinated response to child sexual abuse.