Created in 2005, the "Crystal Scales of Justice" Prize is a competition aimed at discovering and highlighting innovative and efficient practices concerning the functioning of justice, judicial procedures or the organisation of courts.

These practices are conducted in European jurisdictions (for example, initiatives devised by a court president, a registry, a Bar). They are drawn to the attention of policy-makers and the judicial community so as to improve the functioning of the public justice system.

The aim of the prize is to identify and promote innovative practices regarding the conduct of proceedings, court organisation and the functioning of court systems in general. To be eligible for consideration, the practices nominated must have been implemented recently and they should be easily usable by other States or jurisdictions. Their efficiency must be measurable.

The 11th edition of the Crystal Scales of Justice Prize has been launched on 11th January 2021. The deadline to apply was 31 March 2021. 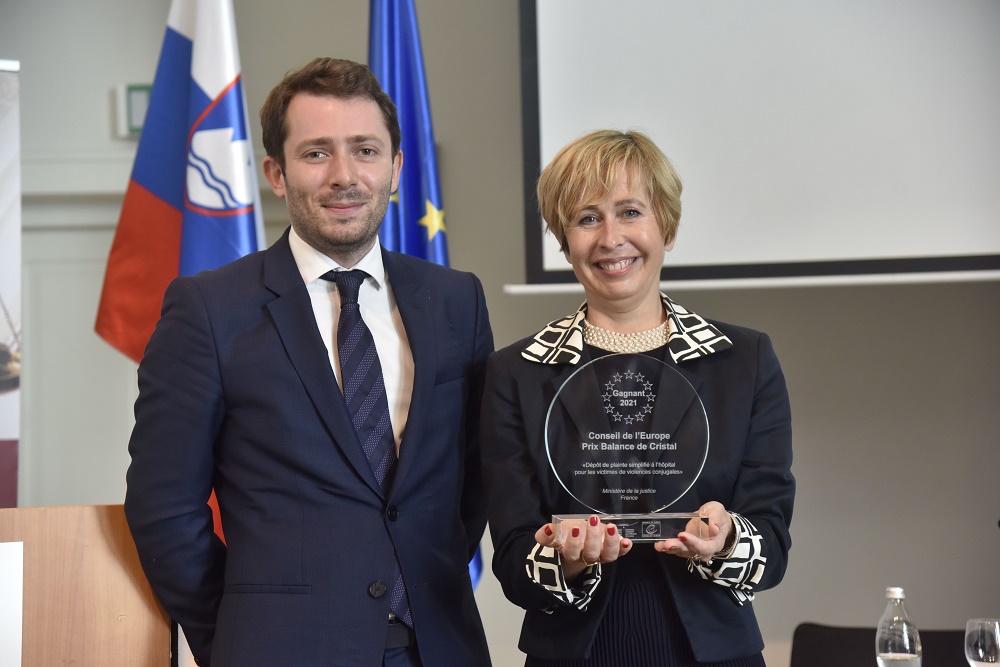 Ljubljana (Slovenia), 01.10.2021 - The French Ministry of Justice has just won the European Crystal Scales of Justice Prize for a project entitled: "Simplified filing of complaints in hospital for victims of domestic violence" [Explanation]

Link to the article 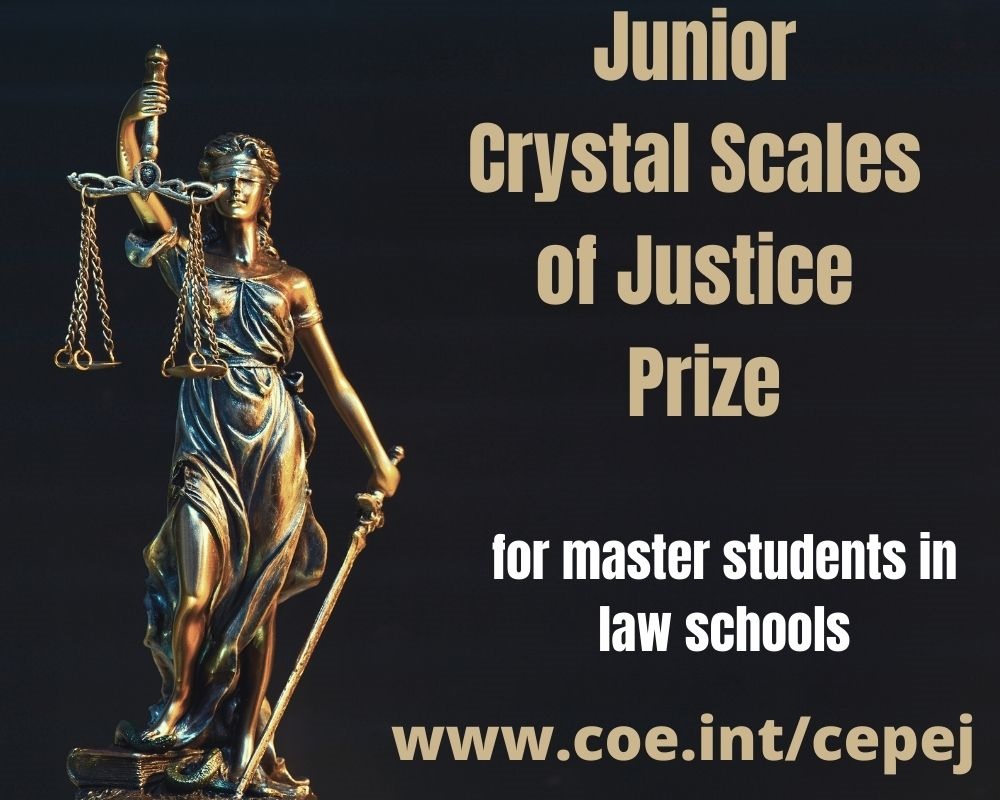 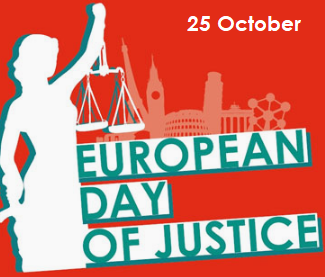