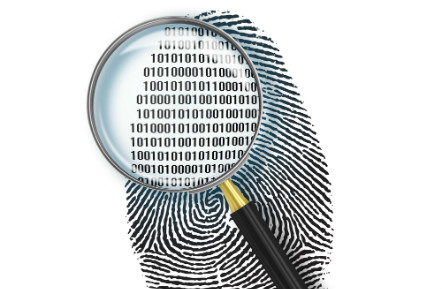 The Internet and new technologies have an impact on rules of evidence and modes of proof before the courts. A comparative study on this issue (primarily in areas of civil and administrative law proceedings) was undertaken.

As a follow-up action to the study, the CDCJ has prepared draft guidelines aiming at providing practical guidance for the handling of electronic evidence in civil and administrative proceedings to courts and other competent authorities with adjudicative functions; professionals, including legal practitioners; and parties to proceedings. CDCJ approved the text at its 93rd plenary meeting (14-16 November 2018) before submitting it to the Committee of Ministers for adoption. The guidelines on electronic evidence in civil and administrative proceedings were adopted on 30 January 2019.

Guidelines on electronic evidence in civil and administrative proceedings

Unofficial translation into Polish and into Russian 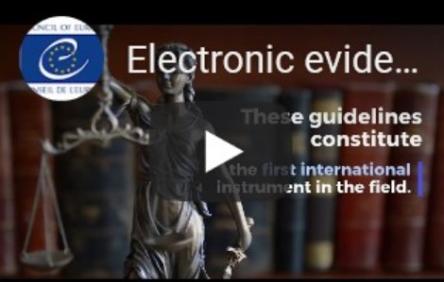 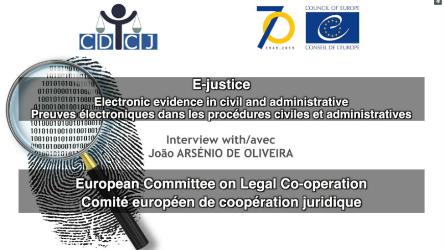 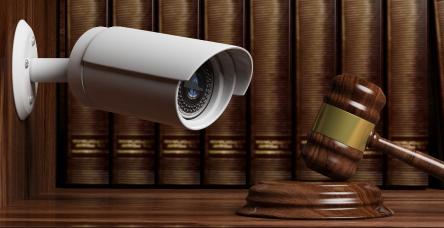 The CEELI Institute, in Prague, launched a four-part webinar discussion series as part of its program with the Central and Eastern European Judicial Exchange Network in April 2020. The first of these series which focuses on "Videoconferencing in Support of Remote Access to Courts" took place in... 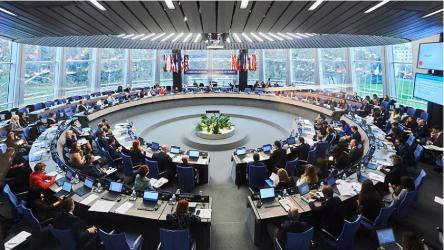 The Committee of Ministers has adopted guidelines to facilitate the use of electronic evidence in court proceedings. These guidelines are the first such international instrument. Their primary purpose is to help the 47 member states adapt the operation of their judicial and other...

Guidelines on Electronic Evidence in Civil and Administrative Proceedings & Opinion No. 19 (2016) on the role of court presidents now available in Russian

The Project “Supporting the civil justice reforms – strengthening the judicial system (2019-2020)” in Belarus sponsored the translation into Russian of the Council of Europe “Guidelines on Electronic Evidence in Civil and Administrative Proceedings", prepared by the European Committee on Legal... 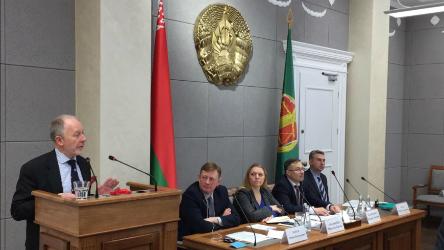