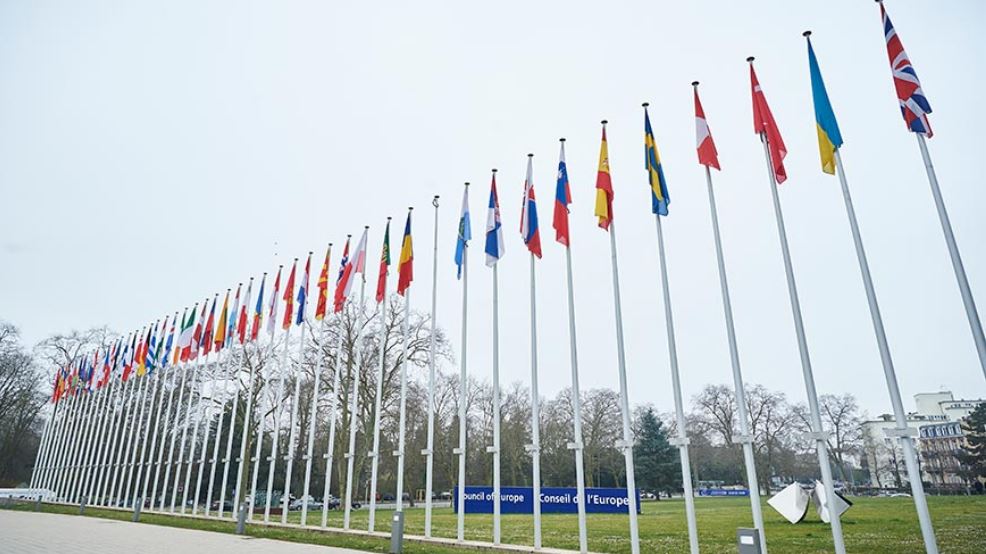 On 16 March 2022, the Committee of Ministers adopted a decision by which the Russian Federation ceased to be a member of the Council of Europe, after 26 years of membership. The decision was made in the context of the procedure launched under Article 8 of the Statute of the Council of Europe. As a result, the Russian Federation will no longer participate in the work of the CDCJ or any of its subordinate bodies and working groups.