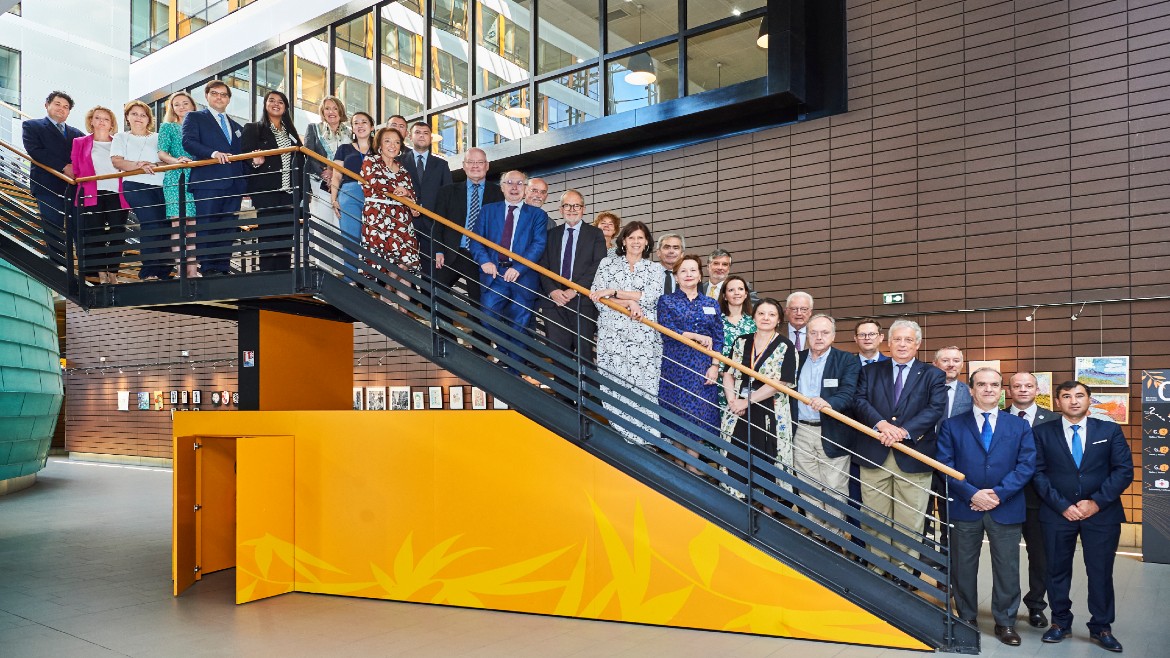 The Committee of Experts on the Protection of Lawyers (CJ-AV) held its second meeting in Strasbourg on 11-13 July 2022 and continued its work on a future convention to strengthen the protection of the profession of lawyer and the right to practise the profession without prejudice or restraint. The meeting was attended by the representatives of the member States and the international professional organisations. The CJ-AV examined the first draft legal instrument and its provisions, discussed at length all the issues to be covered by it in order to elaborate a robust instrument, providing strong and effective protection to the lawyers, exercising their profession. The CJ-AV held a fruitful exchange of views with the UN Special Rapporteur on the independence of judges and lawyers, Mr García-Sayán, who spoke about the importance of the preparation of the new legal instrument at the backdrop of a global increase in practices that undermine, limit, restrict and hinder the work of lawyers, particularly of those whose activities are focused on the fight against corruption, the defence of human rights or the protection of vulnerable groups. The Special Rapporteur expressed his full support to the work of the CJ-AV and draw the committee’s attention to the possible global impact that such a convention would have beyond Europe, underlining the possibility and desirability of offering a stronger protection to lawyers worldwide.