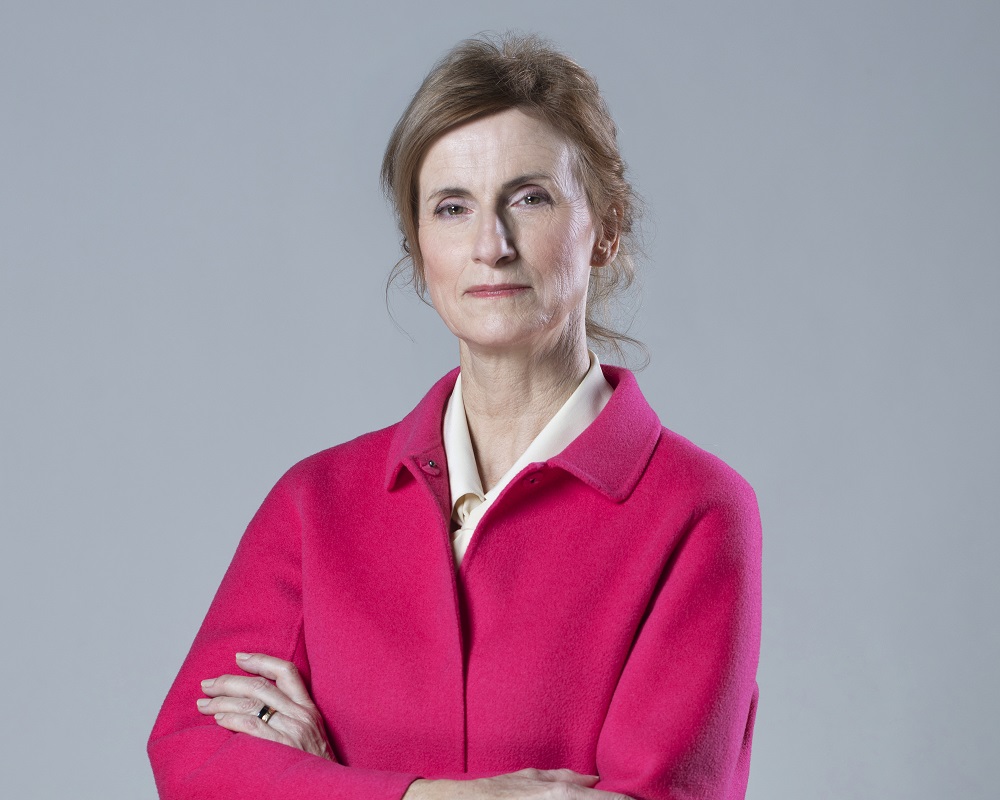 Judge Nina Betetto, President of the CCJE, participated on 10th February 2021 at the 1395th meeting of the Committee of Ministers of the Council of Europe, to inform the latter of the CCJE’s results and activities to date as well as its planned work in 2021. In her address, she underlined notably that developments in a number of member States as regards respect for the fundamental principles of judicial independence and the separation of powers, brought to our attention by the CCJE members themselves or by national, international and European associations of judges, confirmed the importance of continued vigilance in protecting the independence of the judiciary.

Judge Betetto informed the Committee of Ministers of the CCJE’s findings as regards the challenges for the judiciary in the context of the COVID-19 pandemic which led to the publication of a specific Statement on this topic and of the main aspects of the recently adopted Opinion No. 23 (2020) on the role of associations of judges in supporting judicial independence. An exchange of views on topical aspects followed, during which Judge Betetto reiterated the CCJE’s continued commitment and expressed her gratitude for the wide support and trust expressed by participating representatives at the Committee of Ministers’ meeting.