A word from Anke Eilers, President of the CCJE 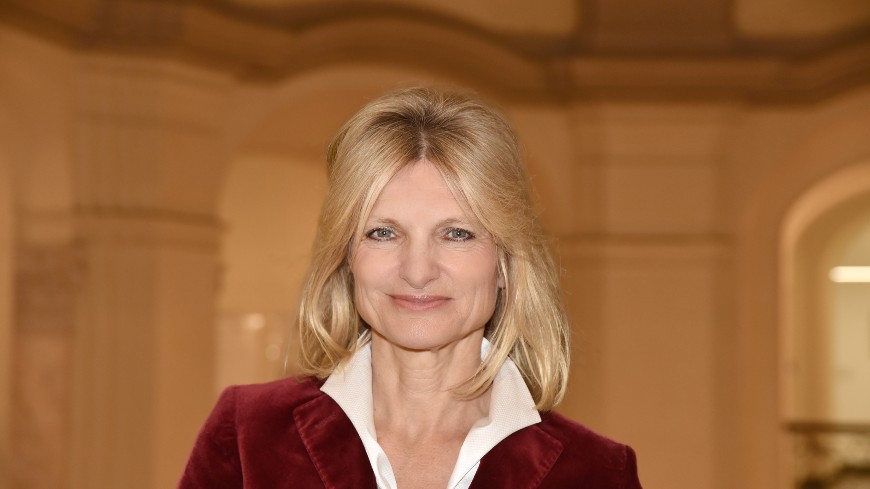 At the outset of my term, I would like to mention the focus areas for the work of CCJE. The challenges to securing the rule of law in Europe remain demanding. Some member states do not comply with the requirements of Article 6 ECHR for an independent and impartial judiciary.

It is the task of the CCJE to further develop the already established European standard on the independence and impartiality of the judiciary by adopting annual opinions and thereby considering the current developments in the member states.

At the same time, it is important that the individual judge can practically do his or her job and does not have to fear the influence of other state powers. Therefore, the CCJE decided in its plenary meeting to focus on the “Freedom of expression of judges” in its Opinion No. 25 (2022).

Freedom of expression is an indispensable prerequisite for judges to exercise their office. It is an inherent component of judicial independence and impartiality.  Therefore, it must be granted to each judge, without the legislative and executive branches interfering with it. The exercise of the judicial office and thereby the judges’ independence is increasingly challenged in some member states of the Council of Europe. Therefore, a cornerstone of the democratic rule of law is at stake. Direct measures of the executive or legislative power affect the exercise of the office, for example when written or oral expressions of judges are targeted or sanctioned by the relevant state authorities. However, there must be limits for the judges’ freedom of expression to protect their judicial independence. The new opinion of the CCJE will focus on the scope and the limits of that freedom of expression.

With the new opinion, the CCJE will contribute further to the development of a European standard for judicial independence. All opinions shall serve as an orientation for the member states and might also guide the European Court of Human Rights in the application and interpretation of Article 6 ECHR.

Anke Eilers
President of the CCJE (from 1st January 2022)