Upholding the independence of the judiciary in times of war 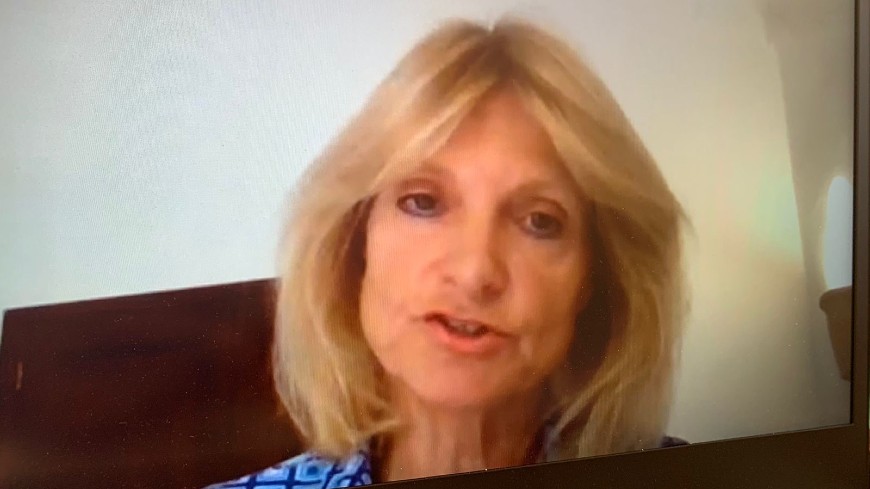 Judge Anke Eilers (Germany), CCJE President, took part in the Conference on the justice system of Ukraine in wartime and national and international legal dimensions, dedicated to the 20th anniversary of the State Court Administration of Ukraine and the National School of Judges of Ukraine, held on 7 October 2022.

The participants of the conference discussed the state of the judiciary in Ukraine in times of war and martial law, resulting challenges and possible solutions. They focused in particular on the situation with the courts management before, during and after the war, on law-making processes in the field of justice under martial law, and the role of judicial self-government bodies in maintaining courts' activities and judicial education in times of war.

Judge Eilers made a presentation on the CCJE standards focusing on the importance of the independence of the judiciary in general, and particularly in times of war or crisis. She underlined that the institutional independence of the judiciary from other state powers and the functioning of the Councils for the Judiciary must be guaranteed, along with maintaining the individual independence of judges and the non-interference into the adjudication process. Judge Eilers also stressed that the CCJE, in elaborating its standards, relies continuously on the relevant case law of the European Court of Human Rights including that with respect to  Article 6 of the European Convention on Human Rights on the right to an independent and impartial tribunal established by law.