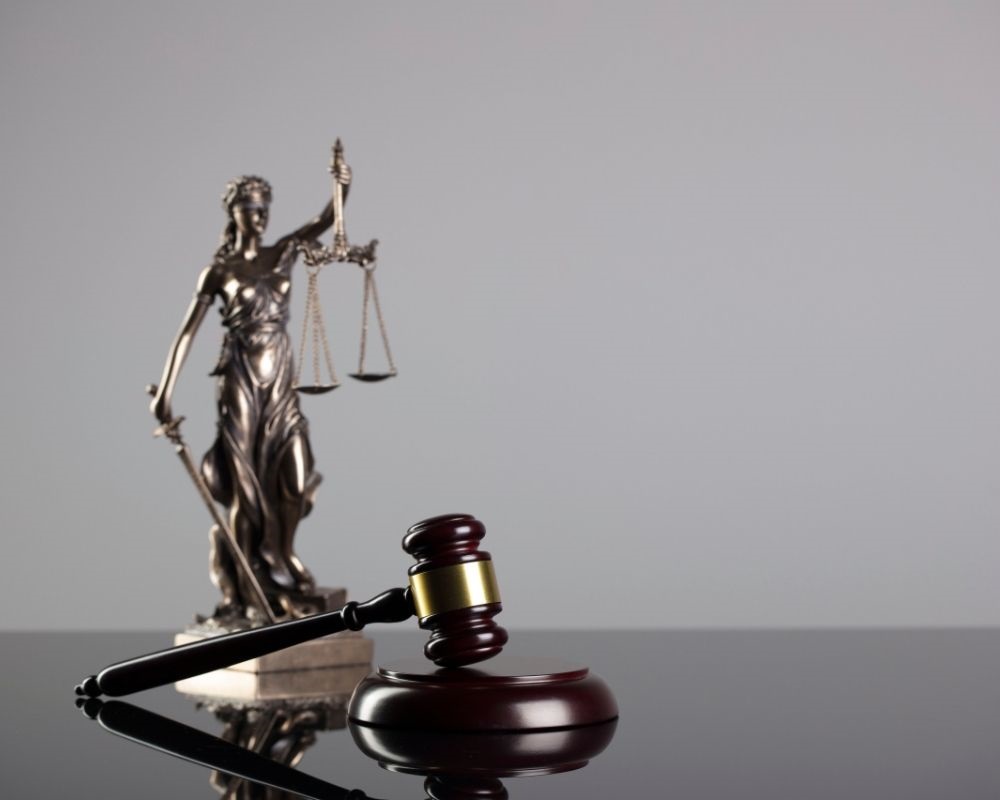 The President of the CCJE, Judge Nina  Betetto, has taken part, on 18 January 2021, in the webinar “The judiciary: possible ways of development” organised by the Association of Polish Judges IUSTITIA, as well as by the EAJ, MEDEL and AEAJ. Judge Betetto has made an in-depth presentation and highlighted the Council of Europe’s legal and advisory instruments and the CCJE standards on judicial independence, including both institutional independence of the judiciary as a state power and individual independence of judges.

Programme of the webinar