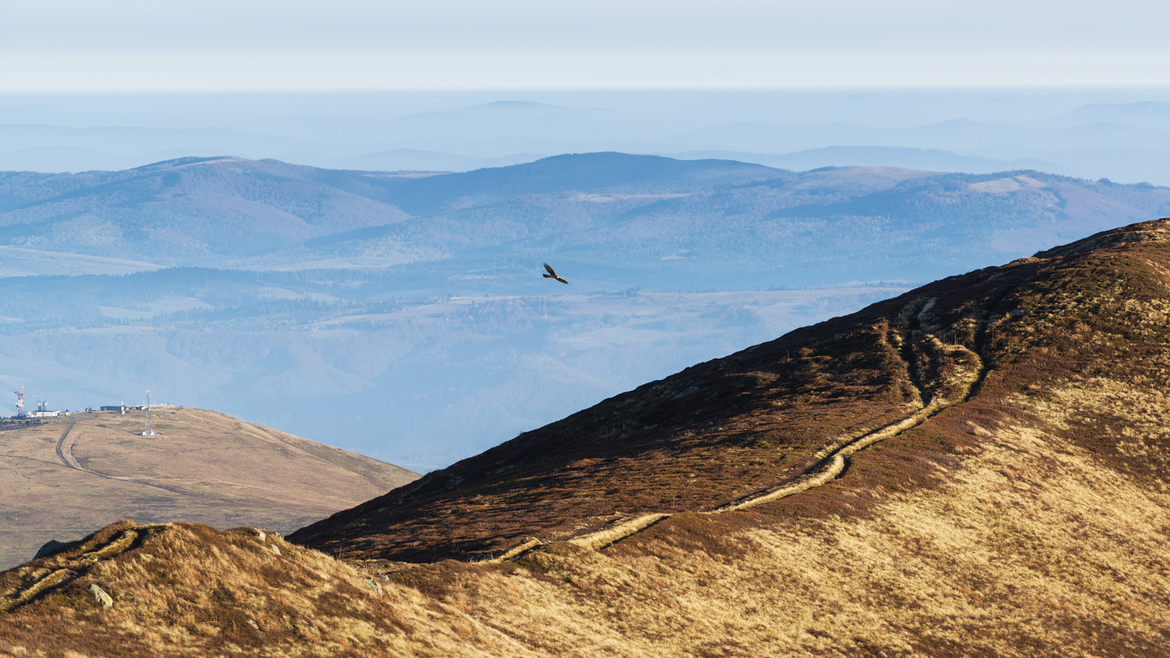 Following on from the online advisory mission held in relation to Mavrovo National Park (North Macedonia) in May, the Bern Convention held two more missions in recent weeks, once again organised fully online due to the ongoing Covid-19 restrictions, and the urgency to review these cases.

The first mission concerned the planned “Struma motorway” through the important bio-corridor Kresna Gorge. The two independent experts charged with this complex mission were able to gather information during online meetings with various stakeholders including national authorities of environment and transport institutions, scientists, environmental NGOs and representatives of the local community. A core theme of the mission was the need for a better cooperation between the parties, in order to find a solution acceptable for both the safeguard of the protected wild fauna and flora and for putting in place a safe and effective road connection.

The second mission concerned the planned development of a windfarm on the unique Polonina Borzhava mountain in the Carpathians. Once again, the two independent experts were able to meet online with a range of stakeholders including representatives from the national environmental Ministry, regional authorities, local activists and citizens, scientists, NGOs, wind energy developers as well as international participation from Birdlife and the Energy Community Treaty.

All participants hoped that this case could become a benchmark moment for Ukraine and its Emerald Network territories.

The reports of these virtual advisory missions will be translated into draft recommendations for the relevant national authorities and brought for discussion and possible adoption at the 41st Standing Committee meeting at the end of the year.