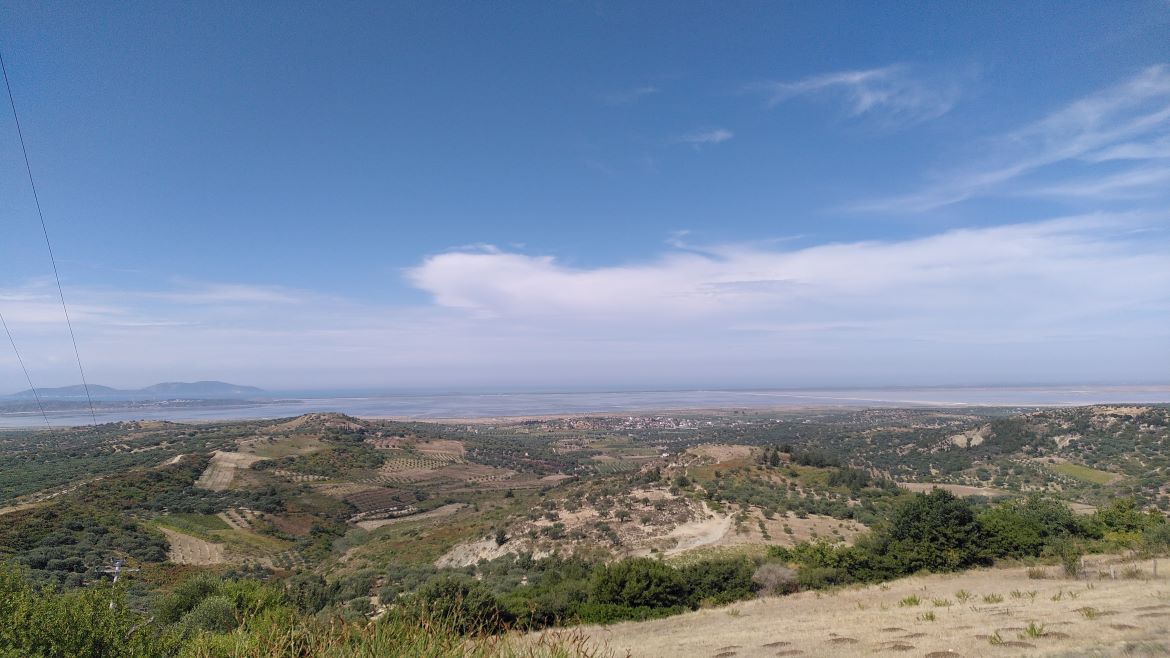 The Bern Convention, African-Eurasian Migratory Waterbird Agreement (AEWA) and Convention on Migratory Species (CMS) carried out a joint on-the-spot appraisal (OSA) to the Vjosa-Narta Protected Area in Albania from 29 August to 2 September following concerns raised by Albanian NGOs about the construction of an airport within the Protected Area. These concerns had been brought forward in the context of the Bern Convention open-case-file no. 2016/05: “Presumed negative impact of hydro-power plant development on the Vjosa river”, and the other convention’s related procedures. This was notably the Bern Convention’s first on-site assessment since before the pandemic.

This was the second OSA conducted by the Bern Convention concerning this case-file, following the visit in 2018 which assessed the possible negative effects of hydropower developments on the Vjosa River. That OSA resulted in Recommendation 202 (2018) (mission report) and development of the HPPs has been successfully suspended since then.

During the visit, the mission team met with various relevant stakeholders including representatives of governmental authorities at national, regional and municipal level, civil society, the airport construction developers, and the EU delegation in Albania. Several field and site visits also allowed for a good overview of the location of the airport, protected areas and their surroundings.

The independent expert will now elaborate the mission report and draft recommendations, which will be submitted for possible adoption at the 42nd Standing Committee.