Bern Convention adopts a Vision for the next decade 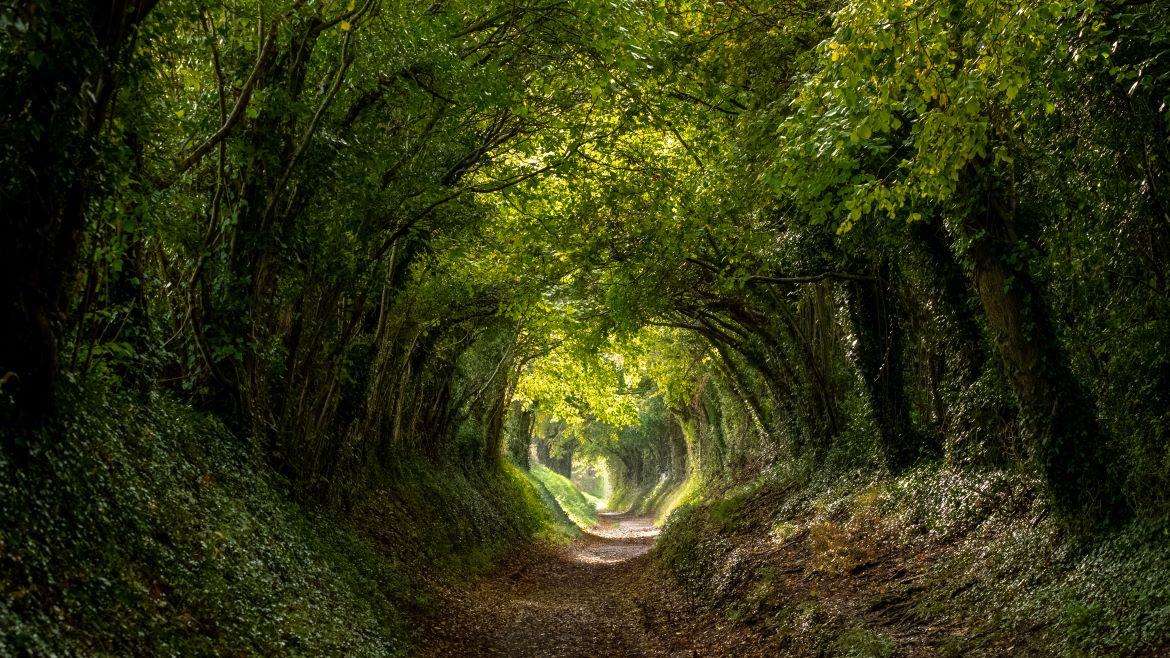 The Vision, led by the slogan “Healthy nature for healthy people”, states that “By 2030, declines in biodiversity are halted, leading to recovery of wildlife and habitats, improving the lives of people and contributing to the health of the planet.”.

The text also elaborates the mission of the Bern Convention, its continuing relevance and added-value as a regional leader in species and habitats conservation, and four key overarching goals.

The Vision was adopted following an intensive and participatory consultation process during 2021 which was driven by representatives of Contracting Parties, observer NGOs, and other organisations which contribute to the work of the Convention.

The Vision shall be supplemented by a Strategic Plan which will be elaborated during 2022 and shall contain targets, monitoring indicators and further aspects to help guide the work of the Convention during the next decade.