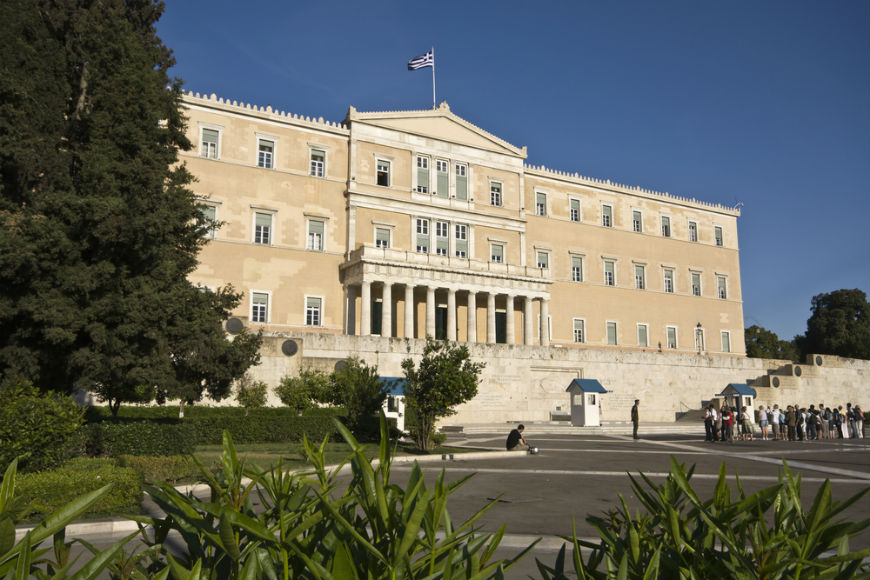 In its first report on Greece, the Council of Europe’s expert group against human trafficking (GRETA) praises positive steps taken by Greek authorities to combat human trafficking, but also highlights a number of shortcomings.

GRETA welcomes the adoption of anti-trafficking legislation, the setting up of co-ordinating and specialised structures, the provision of training to relevant professionals and awareness-raising activities.

However, the report also underlines gaps in the fight against human trafficking, such as the absence of a national anti-trafficking strategy or action plan. While GRETA welcomes the recent formalisation of the National Referral Mechanism, it urges the Greek authorities to take further steps to improve the identification of victims of trafficking for all forms of exploitation. Despite reports of forced labour in sectors such as agriculture, tourism or domestic work, there have been few cases of identified trafficking victims for the purpose of labour exploitation. More efforts should also be made to identify victims of trafficking amongst asylum seekers, irregular migrants and unaccompanied children. Further, the Greek authorities must ensure that the identification of victims of human trafficking does not depend on the presumed victim’s statement and co-operation in the investigation or criminal proceedings.

While women and girl trafficking victims can be provided with safe accommodation and assistance in shelters run by the National Centre for Solidarity (EKKA) and NGOs, GRETA urges the authorities to ensure that male victims also benefit from the assistance provided for by law. Further, GRETA calls on the Greek authorities to improve the support to child victims of trafficking, by taking account of their special needs, addressing the situation of children who have gone missing, and putting an end to child detention for immigration purposes.

Even though Greek law provides for a recovery and reflection period for trafficking victims that is longer than the minimum of 30 days foreseen in the Convention, GRETA stresses that this period is rarely applied in practice and urges Greek authorities to inform presumed victims of the possibility to use such a period and to effectively grant it.

Furthermore, despite the existence of legal possibilities for trafficking victims to claim compensation from the perpetrator or the State, there are no known cases of compensation having been granted. GRETA urges Greek authorities to adopt measures to facilitate and guarantee access to compensation for victims of trafficking.

GRETA also notes with concern the low number of final convictions for human trafficking offences in general, and the near absence of convictions for trafficking for the purpose of forced labour in particular. GRETA urges Greek authorities to prioritise the identification of gaps in the investigation procedure and the prosecution of trafficking cases in order to ensure an expeditious trial and effective, proportionate and dissuasive convictions.