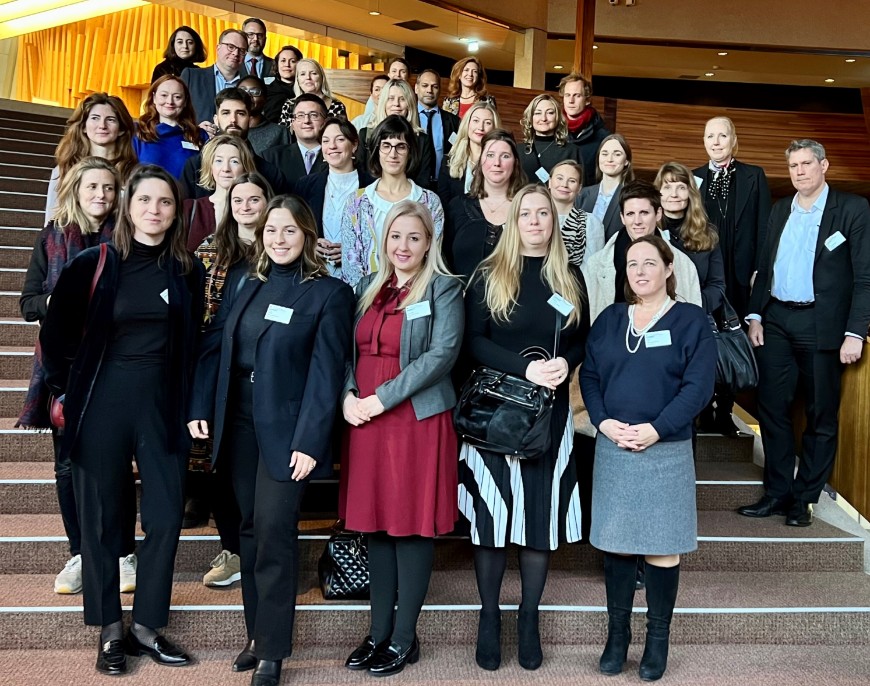 The second day was devoted to an exchange on strategic litigation and presentation of cases and projects from different countries. The participants also set up three working groups to discuss issues related to the role of lawyers in the identification of victims, the application of the non-punishment provision, and claiming of compensation for victims of human trafficking. The meeting was concluded by a reflection on steps to be taken to facilitate exchange and sharing of information within the network.
2022-11-23T04:18:00