GRETA carries a second evaluation of anti-trafficking measures in Kosovo* 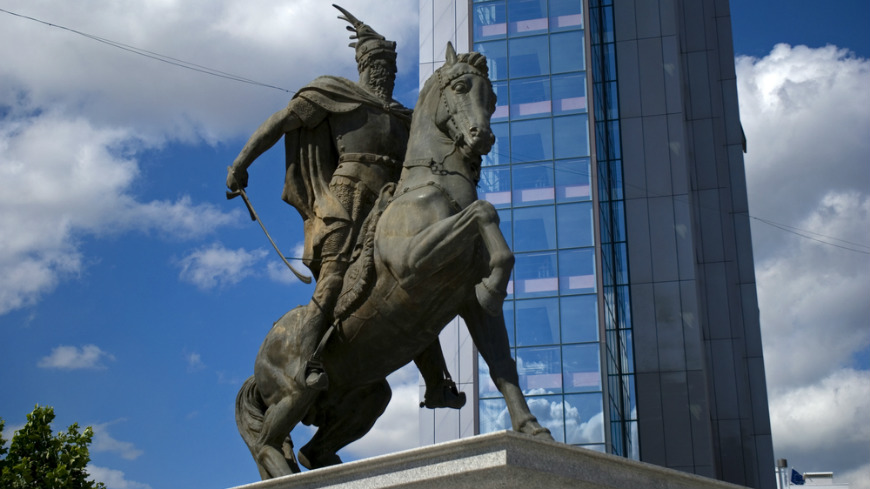 The meetings were conducted by Ia Dadunashvili and Kevin Hyland, members of GRETA, with the assistance of Arben Isufi, independent national expert, Petya Nestorova, Executive Secretary of the Convention, and Asja Zujo from the Secretariat of the Convention.

* "All reference to Kosovo, whether the territory, institutions or population, in this text shall be understood in full compliance with United Nation’s Security Council Resolution 1244 and without prejudice to the status of Kosovo."