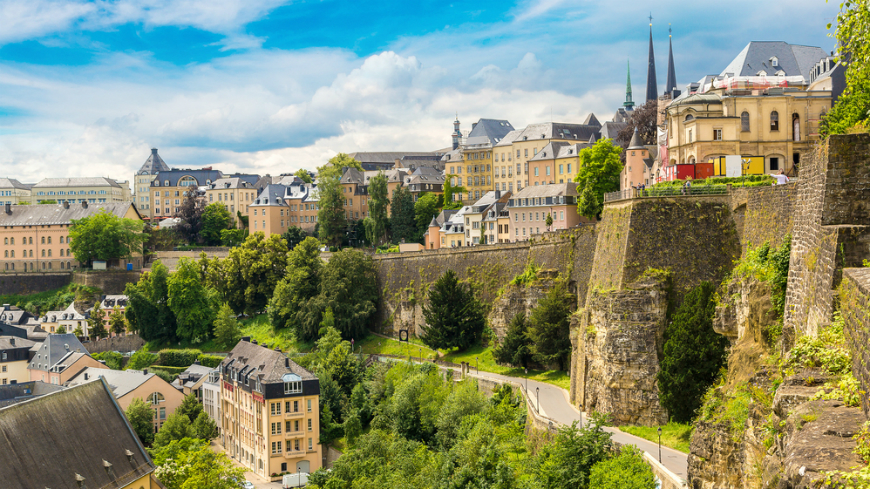 GRETA also notes with satisfaction that, in line with the recommendations made in its first report, the legislative provisions on state compensation have been amended to enable access of trafficking victims who are third-country nationals.

However, there are certain areas which require improvement, according to the report. GRETA urges the Luxembourg authorities to take additional measures to ensure that all victims of trafficking in human beings are identified as such. This concerns in particular trafficking for the purposes of labour exploitation, forced begging and forced criminality. The authorities should also pay greater attention to detecting trafficking victims among asylum seekers and foreign workers.

Further, GRETA calls on the authorities to systematically refer all presumed and identified victims of trafficking to specialised assistance services, regardless of whether the victim co-operates with the police. As regards child victims of trafficking, the authorities are urged to establish a clear identification procedure involving child specialists, and to pay special attention to unaccompanied foreign children and children in street situations.

Moreover, GRETA stresses the importance of ensuring that all presumed foreign victims of trafficking are offered a recovery and reflection period, and that residence permits are issued without undue delays.