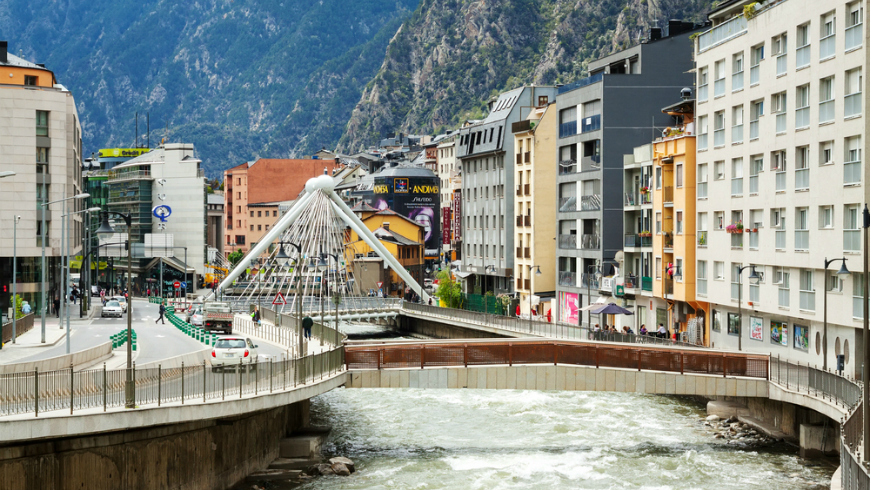 In a report published today, the Council of Europe’s Group of Experts on Action against Trafficking in Human Beings (GRETA) concludes that Andorra has made progress in its legislation and policies to prevent and combat human trafficking, but also requests that the authorities take further action in a number of areas.

No victims of trafficking have been identified in Andorra so far. However, GRETA calls on the authorities to pay particular attention to some sectors that could present risks of exploitation, particularly those employing seasonal workers as well as domestic work. The authorities should increase their efforts to raise awareness among police officers, labour inspectors, tax officials, prosecutors and judges of human trafficking, as well as among the general public. GRETA also requests that the mandate of labour inspectors enable them to contribute to preventing and detecting cases of human trafficking.

The report urges the authorities to adopt a strategic policy document on preventing and combatting trafficking in human beings and to include in domestic law all the purposes of trafficking set out in the Convention, in particular trafficking for the purpose of forced labour or services and forced criminality.

Finally, GRETA urges the authorities to adopt legislative measures allowing for the possibility of holding legal persons criminally liable for offences provided for in the Convention.