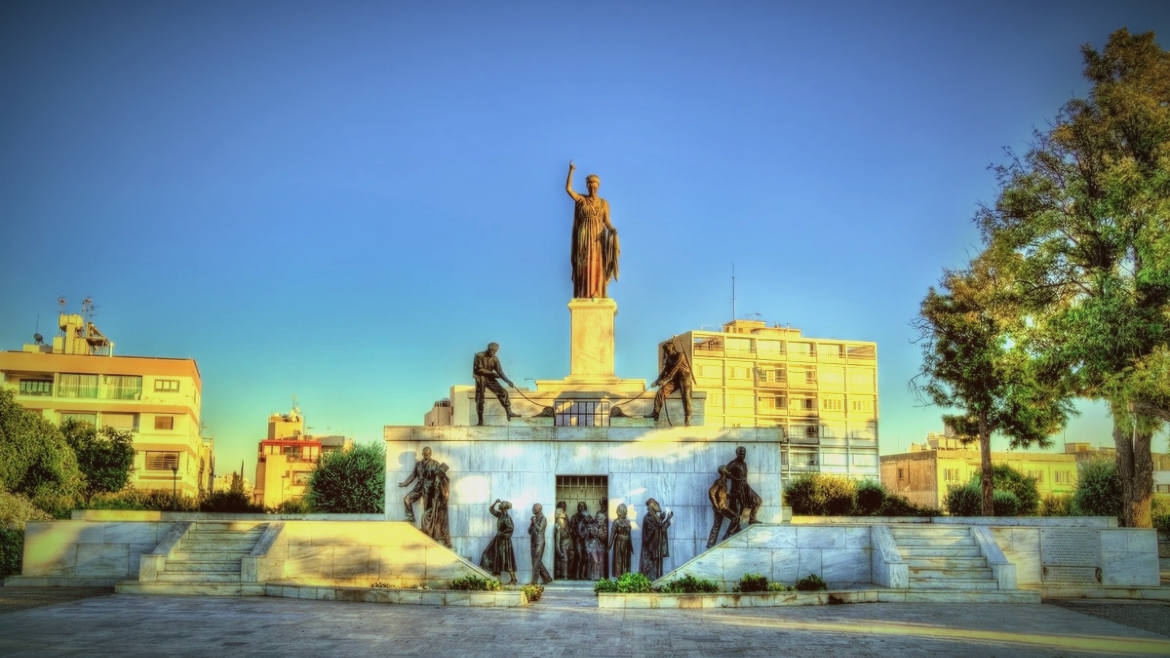 In its third report on Cyprus, the Council of Europe’s Group of Experts on Action against Trafficking in Human Beings (GRETA) analyses trafficking victims’ access to justice and effective remedies and examines progress in the implementation of previous GRETA recommendations.

The report acknowledges that in recent years Cyprus has taken some positive steps to improve its legislation and policies to combat trafficking in human beings. In 2019, amendments were made to the anti-trafficking legislation, increasing significantly the penalties for human trafficking and criminalising the use of sexual services of victims of trafficking. The Multidisciplinary Co-ordinating Group adopted a new National Action Plan against human trafficking for 2019-2021. Further, a National Referral Mechanism for the identification and referral to assistance of victims of trafficking was established in 2016.

However, GRETA is concerned that during the period under review (2015-2019), no legal aid has been provided to trafficking victims, and only two applications for legal aid for the purpose of claiming compensation have been approved by the Attorney General’s Office. There are no examples of compensation granted by decision of a criminal court judge in human trafficking cases. Furthermore, the setting up of the victim support fund, which can be used to compensate victims of trafficking, has been delayed, and no victim of trafficking has so far received state compensation in Cyprus. GRETA therefore calls on the Cypriot authorities to ensure that victims receive specialised legal assistance and free legal aid at an early stage of criminal proceedings, and to set up a victim support fund as a priority. GRETA further urges the authorities to facilitate and guarantee access to compensation from perpetrators, including by collecting evidence about the harm the victim has suffered and the financial gain from the exploitation, as part of criminal investigations.

GRETA also calls on Cypriot authorities to step up human trafficking investigations, in light of the low conviction rate, especially for trafficking for the purpose of labour exploitation. Further training should be provided to prosecutors and judges in order to ensure that human trafficking cases are not re-qualified into offences which carry lighter penalties and deprive trafficking victims access to protection, support and compensation.

GRETA notes that the new regime for employing overseas domestic workers provides for greater flexibility in changing employers, but is concerned that it may facilitate trafficking and exploitation of domestic workers. The Cypriot authorities should provide enough resources and training to labour inspectors to enable them to fulfil their mandate and ensure that inspections take place in private households to prevent abuse of domestic workers and to detect human trafficking.

The report notes that vulnerable asylum seekers who are presumed to be victims of trafficking are provided with a meagre allowance and expected to find accommodation by themselves, exposing them to risks of sexual and other exploitation. The asylum procedure is so slow that traffickers take advantage of it.

GRETA urges the Cypriot authorities to provide in the national legislation for a recovery and reflection period when there are reasonable grounds to believe that a person is a victim of human trafficking, together with all the measures of protection and assistance envisaged by the Convention during this period.