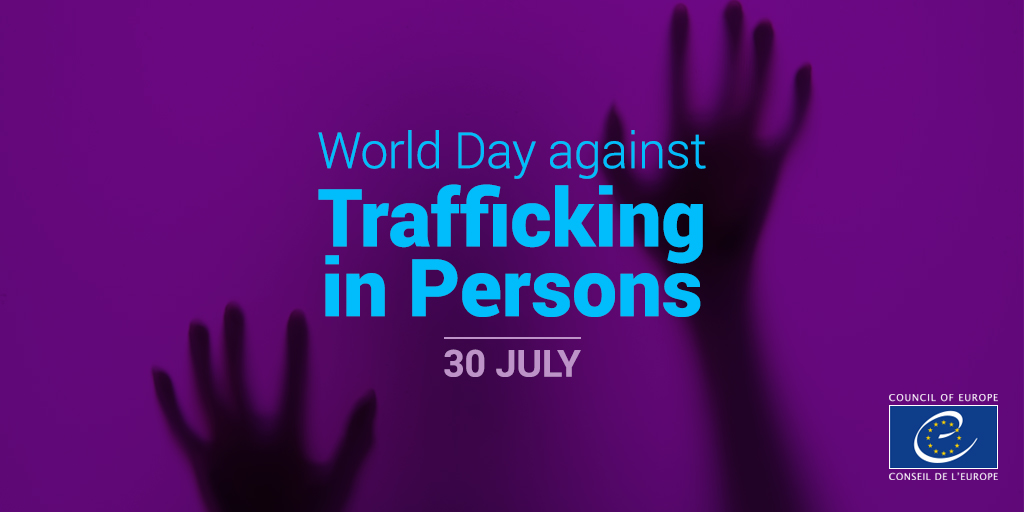 As part of its mission to monitor the implementation of the Council of Europe Convention on Action against Trafficking in Human Beings, GRETA has witnessed the commitment and courage of countless frontline professionals engaged in combating human trafficking in the 47 State Parties to the Convention. At the same time, GRETA has observed that in some countries, the fight against human trafficking has not been given sufficient political attention and inadequate resources are allocated to it.

The measures taken to control the COVID-19 pandemic and their socio-economic consequences have heightened the vulnerability of victims of trafficking and persons at risk of being trafficked. Outreach workers, law enforcement officers, labour inspectors, social workers, health-care staff and NGOs are facing unforeseen challenges, which limit their capacity to identify and assist victims. In a statement issued on 2 April 2020, GRETA reminded the State Parties to the Convention of the legal and moral obligation not to cut corners on the rights and protection of the most vulnerable, which include victims of human trafficking.

GRETA’s 9th general report, published earlier this year, highlighted the identification of child victims of trafficking and the assistance measures provided to them as the two biggest gaps in the implementation of the Convention. In order to meet their obligations to prevent human trafficking and reduce children’s vulnerability to exploitation, GRETA calls on State Parties to provide adequate resourcing of child protection systems, including for migrant and refugee children.

This year marks the 20th anniversary of the adoption of the UN Protocol to Prevent, Suppress and Punish Trafficking in Persons Especially Women and Children, supplementing the United Nations Convention against Transnational Organized Crime (Palermo Protocol), which laid the foundations of international action on trafficking, as well as the 15th anniversary of the opening for signature of the Council of Europe Convention on Action against Trafficking in Human Beings, the first international legal instrument which places the protection of victims at the centre of the fight against human trafficking. GRETA stresses the importance of maintaining a strong focus on the fight against human trafficking as an ongoing challenge, by ensuring that frontline professionals are provided with adequate training and financial resources for their tasks.