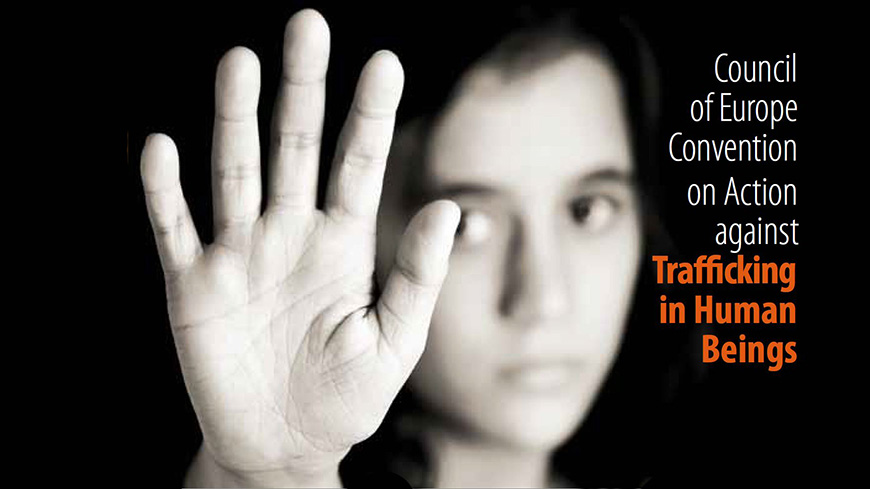 The Secretary General of the Council of Europe, Marija Pejčinović Burić, has urged countries across the continent to make sure that victims of human trafficking receive justice, including financial compensation, for the abuses they suffer.

On the eve of European Anti-trafficking Day (18 October), the Secretary General said: “People who trade in human beings subject their victims to the most horrendous forms of exploitation and abuse.

“Traffickers must be rigorously prosecuted and punished, but justice must also be done to the victims of trafficking – by making sure they receive compensation, they are protected from being trafficked again and they are given sufficient help to put their lives back together.”

Launched in 2005, the Council of Europe’s Convention on Action against Trafficking in Human Beings is the first international treaty to require states to make sure that victims are compensated for the damages they have suffered.

The convention has so far been ratified by 46 of the 47 Council of Europe member states – all except the Russian Federation – as well as non-member Belarus.

Reports published by the Group of Experts on Action against Trafficking in Human Beings (GRETA), which monitors implementation of the convention, show that it is still very rare for victims of trafficking to obtain compensation from the perpetrators.

Moreover, whilst most countries have laws in place making it possible to receive compensation from the state, such schemes still do not exist in several countries.GRETA President Davor Derenčinović added: “The Council of Europe’s anti-trafficking convention is centred on the victim and follows a human rights-based approach. Under the convention, states are obliged to make sure that victims have effective access to justice and remedies, including compensation – this will be the main focus of our next round of evaluation reports.”