MONEYVAL publishes a report on Andorra

MONEYVAL welcomes reforms in Andorra to combat money laundering and terrorist financing, but calls for some improvements
Strasbourg 14/11/2017 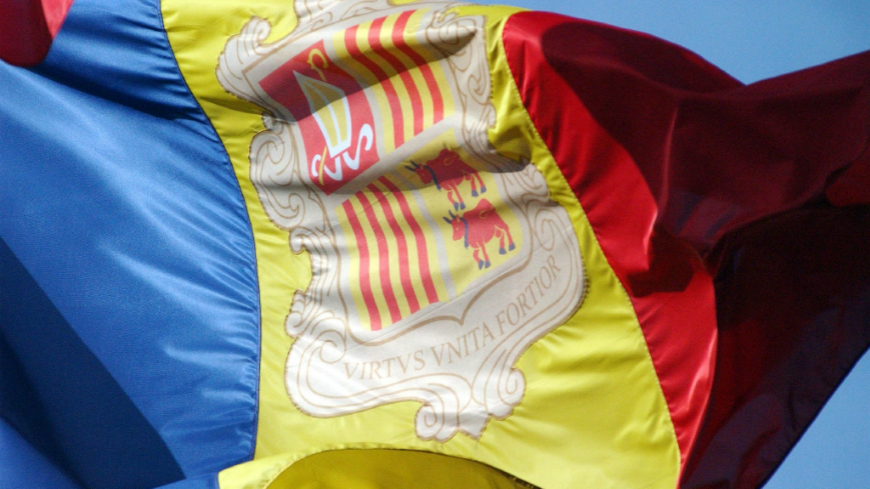 In a report published today, MONEYVAL says that the Andorran authorities have acquired a reasonably comprehensive understanding of the money laundering and terrorism financing risks faced by the country. It however calls for a clear political oversight to be put in place in order to monitor the implementation of the action plans adopted to mitigate those risks.

MONEYVAL underlines that it is evident that there has been the political commitment in Andorra to make sweeping changes to legislation concerning both money laundering and the financing of terrorism.

Whilst the authorities systematically use financial intelligence provided by the Unitat d´Intelligència Financera d´Andorra in developing investigations of money laundering cases, the ratio between investigations and prosecutions, and subsequent convictions obtained appears to be modest.

The report also states that Andorra has enacted a robust legal framework for criminalising terrorist financing and the absence of prosecutions for this criminal offence appears to be broadly in line with the country’s risk profile.

At the same time, the report concludes that, whilst large financial institutions in Andorra assess and broadly understand their money laundering and terrorist financing risks, it seems that these risks may be down-played to some extent. It also points out that smaller financial institutions and designated non-financial businesses and professions (such as lawyers and accountants) appear to be less aware about the risks.