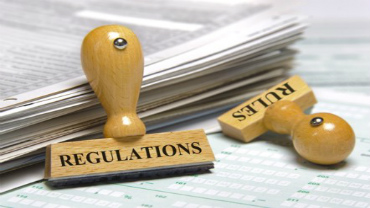 The Steering Committee for Human Rights (CDDH) has been entrusted by the Committee of Ministers of the Council of Europe with the task of conducting work on eradicating impunity in Europe for violations committed by representatives of the State such as members of the police or the prisons.

With regards to the case-law of the European Court of Human Rights and the work of the European Committee for the Prevention of Torture and Inhuman or Degrading Treatment or Punishment (CPT), the CDDH has elaborated Guidelines on eradicating impunity for serious human rights violations. These were adopted by the Committee of Ministers on 30th March 2011.