Conference on “Strengthening the capacity of parliamentarians, judges and prosecutors to prevent corruption in their own ranks: emerging trends from two years of GRECO Round IV evaluations” 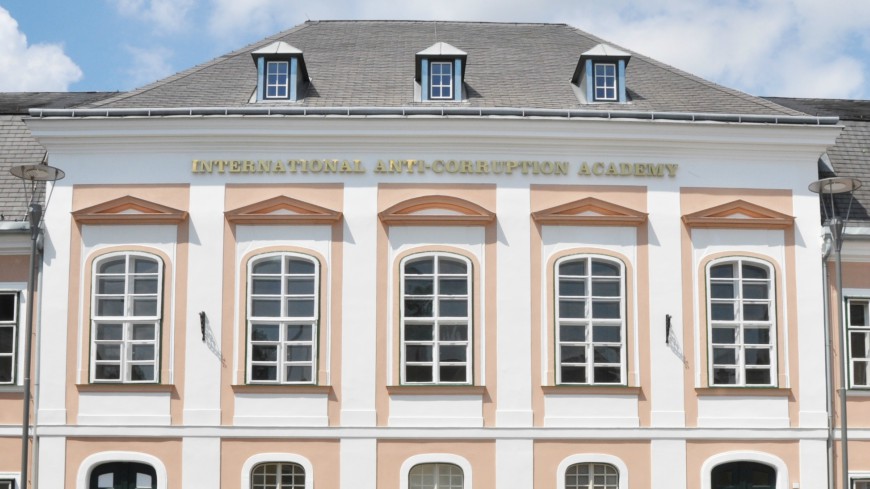 Under the auspices of the Austrian Chairmanship of the Committee of Ministers of the Council of Europe, this one and a half day conference was jointly organised by the Austrian Federal Ministry of Justice, the Group of States against Corruption of the Council of Europe (GRECO), and the International Anti-Corruption Academy (IACA), with extra financial support from the Government of Monaco. In addition to taking stock of national experience and main findings in the prevention of corruption in respect of members of parliament, judges and prosecutors, it also provided an opportunity to review policies, exchange information on good practices and to identify future action in the light of GRECO’s Fourth Evaluation Round.

The conference opened with a high-level segment which brought together several Ministers and high-level officials. In the following expert sessions, GRECO delegates of all member States worked together with experts and representatives from the different sectors concerned to highlight achievements in the following areas:

The conference brought together around 70 participants from the GRECO member States, as well as those from international organisations and other relevant stakeholders. The working languages were English and French with additional interpretation from/into German provided during the high-level segment.

The Group of States against Corruption (GRECO) is a Council of Europe body that aims to improve the capacity of its members to fight corruption by monitoring their compliance with anti-corruption standards. It helps states to identify deficiencies in national anti-corruption policies, prompting the necessary legislative, institutional and practical reforms. Currently it comprises 48 European states and the United States of America.