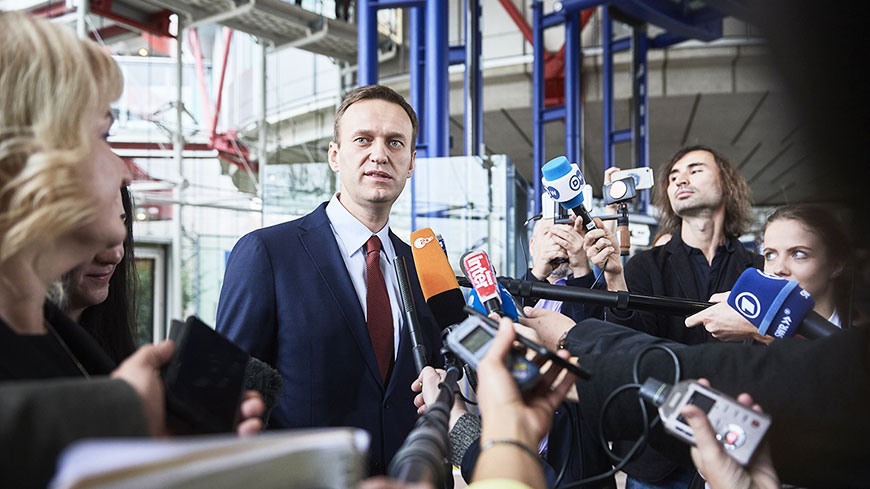 Today, the Grand Chamber delivered a judgment on the case of Navalnyy v. Russia (application no. 29580/12 and four others) which concerned the applicant’s complaint that his arrest, detention and administrative conviction on seven occasions in 2012 and 2014 had breached his rights and had been politically motivated.

In its judgment the Grand Chamber of the European Court of Human Rights held unanimously that there had been:

The Grand Chamber, endorsing the reasoning of a Chamber judgment in the case, found violations of Mr Navalnyy’s rights under Article 5 owing to his seven arrests and two instances of pre-trial detention, and under Article 6 over six out of seven sets of court proceedings after the arrests. The Court also found a violation of Article 11, holding that two of the arrests had lacked a legitimate aim while the five others had not been necessary in a democratic society. The Grand Chamber significantly expanded the reasoning of the Chamber under this provision. The Court found that Mr Navalnyy’s complaint under Article 18 that the arrests had been politically motivated represented “a fundamental aspect” of the case. Focussing on two of the arrests, the

Court held that they had actually aimed at suppressing political pluralism, in violation of Article 18 in conjunction with Article 5 and 11.

It also recommended under Article 46 (binding force and execution of judgements) of the European Convention that the Government take measures to ensure the right to peaceful assembly in Russia.