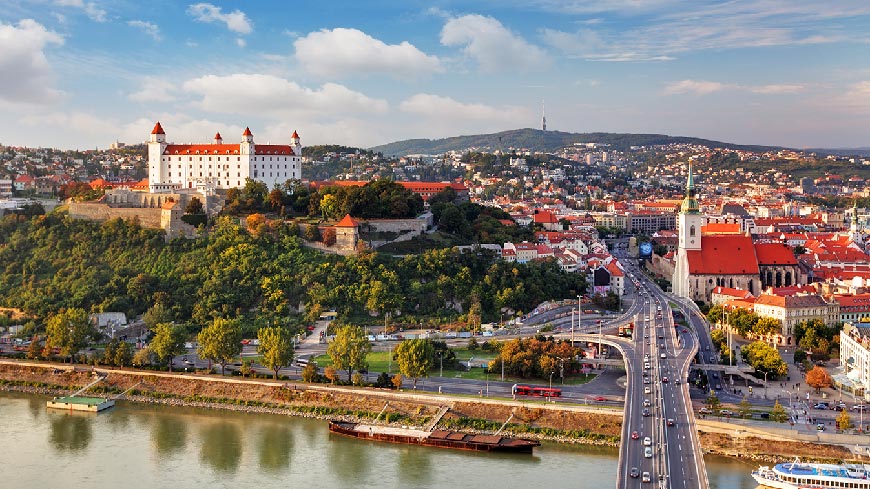 The Council of Europe’s Advisory Committee on the Framework Convention for the Protection of National Minorities has urged the Slovak authorities to eradicate discrimination of Roma children in education and to improve the mechanism for supporting national minority cultures. In an Opinion the Committee continues to express particular concern about the situation of the Roma minority.

Priority action should include promoting inclusive and quality education for Roma children and resolutely addressing school segregation and the over-representation of Roma children in special classes and schools for pupils with mild mental disabilities and low-standard programmes. Other priorities should be investigating cases of forced sterilisation of Roma women and compensating the victims, as wells as implementing a sustainable housing policy in order to eliminate spatial segregation of Roma communities.

The Opinion welcomes that in recent years funding of minority cultures and media have considerably increased. However, to strengthen support to the cultures of the numerically smaller national minorities, the authorities should simplify grant application procedures, ensuring timely fund allocation and consider pluri-annual funding for regular minority projects.

The following 13 groups are currently officially recognised as national minorities in the Slovak Republic: Bulgarian, Croat, Czech, German, Hungarian, Jewish, Moravian, Polish, Roma, Russian, Ruthenian, Serb and Ukrainian minorities. The Advisory Committee has invited the authorities to pursue the dialogue with representatives of the Goral community on their request to be officially recognised as a national minority or an ethnic group. The Fifth Opinion of the Advisory Committee on the Framework Convention for the Protection of National Minorities is based on the information provided by governmental and non-governmental sources, including that obtained during its visit to the Slovak Republic in September 2021. The Opinion has been published together with the comments from the authorities.

FCNM and the Slovak Republic