The statutory and regulatory texts define the working methods of the Congress of Local and Regional Authorities of the Council of Europe and its structure as well as its scope of activity concerning the evaluation of the situation of local democracy in Europe and observation of elections. They comprise: 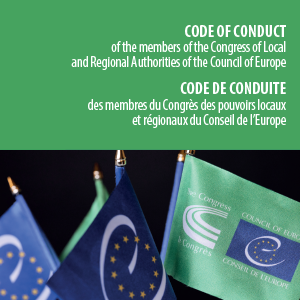 All Congress texts are available online in the Document database. You can access this database and search for a text by clicking on the link below.