Icelandic Presidency of the Council of Europe Committee of Ministers 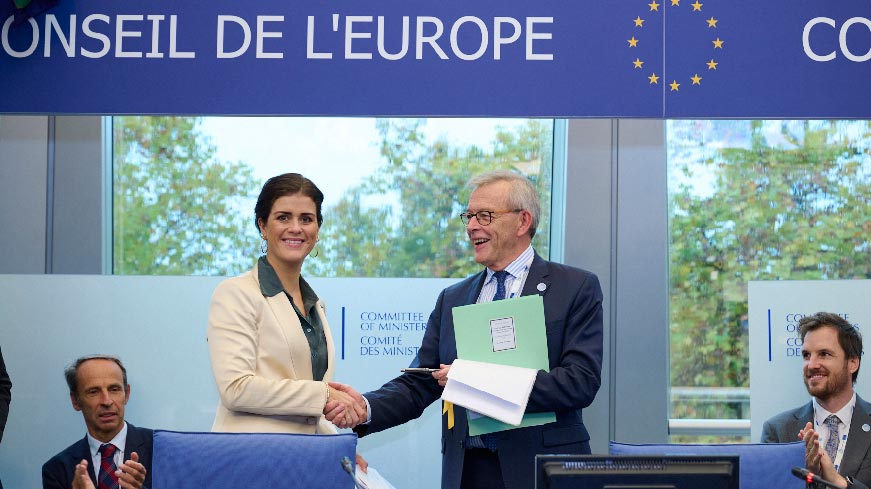 Iceland has taken over the rotating Chairmanship of the Council of Europe’s Committee of Ministers from Ireland during a meeting, on 9 November 2022, with representatives of the Organisation’s 46 member states. The incoming Chair – Iceland’s Minister for Foreign Affairs, Þórdís Kolbrún Reykfjörð Gylfadóttir – presented the priorities of the Icelandic Presidency, which will run until May 2023.

During Iceland’s Presidency, the 4th Summit of Heads of State and Government will be held on 16 and 17 May 2023 in Reykjavik.

Priorities of the Icelandic Presidency 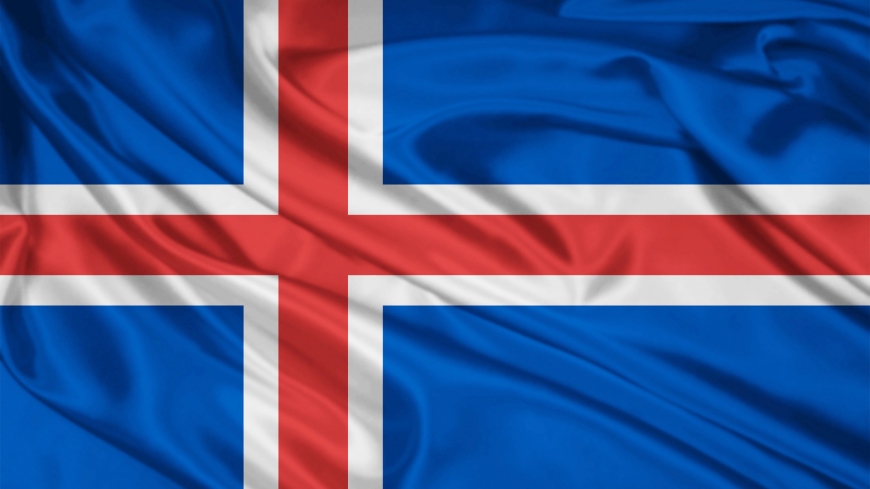 The Icelandic delegation to the Congress comprises 3 representatives and 3 substitutes.
The head of the delegation is Kristjan Thor MAGNUSSON