Seminar "Universities as Promoters of Intercultural Dialogue in Multicultural Societies"

Within the framework of the CoE project on ‘Promoting Intercultural Dialogue and Democratic Culture through Higher Education’, the Council of Europe together with the Peoples’ Friendship University of Russia organised a seminar entitled ‘Universities as Promoters of Intercultural Dialogue in Multicultural Societies’.

Objective of the seminar

The seminar ‘Universities as Promoters of Intercultural Dialogue in Multicultural Societies’ followed up the conclusions and recommendations of the two previous seminars, putting them in the context of a particularly diverse and multi-cultural region of the Russian Federation.

The North Caucasus is an ethnically and linguistically very diverse region, including seven autonomous republics and two regions, with over 40 ethnic groups among its 13 mln population. Each of the republics is also a multi-national entity.

Intercultural dialogue in this diverse society is an everyday reality. How can higher education institutions infuse tolerance and intercultural understanding, what practical measures can be taken and are there examples of best practices in this area? These and other questions were at the forefront of the discussions throughout one and a half days of the seminar. 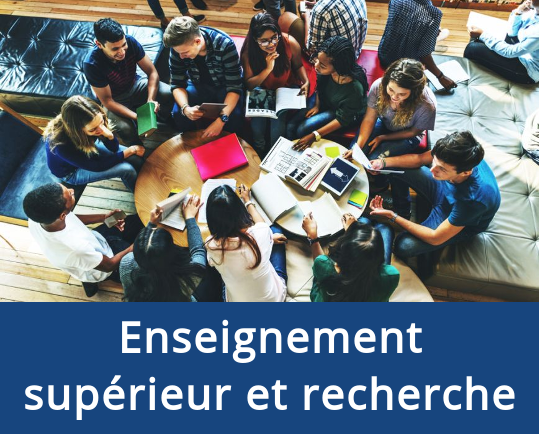