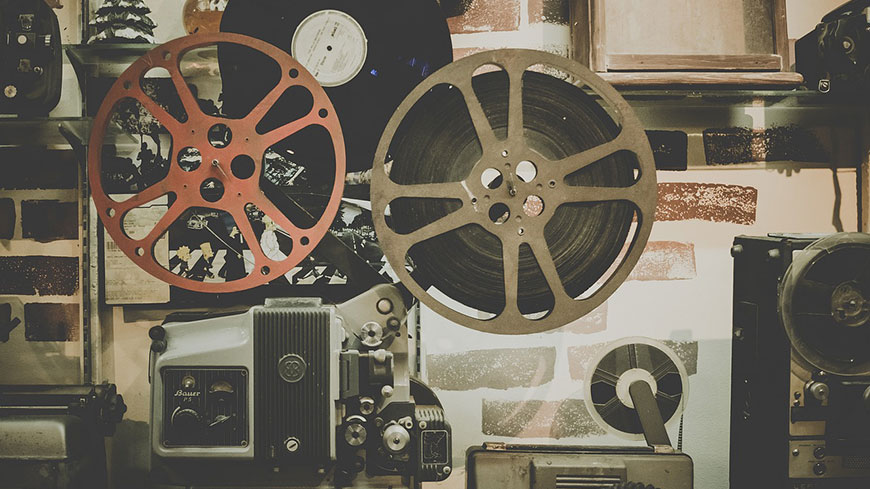 As one of the first provinces of the old Russian Empire to have a dedicated cinema studio, Georgia has one of the longest film traditions in Europe. At the beginning of the 20th century, its capital Tbilisi had as many cinema houses as St Petersburg and was a home to numerous filmmakers, artists and writers. Recognised for high production standards and creative approaches to different topics, their work represents valuable national heritage, whose conservation will be in focus Georgian National Film Centre (GNFC) in the following months.

As reported by Film New Europe earlier in August, GNFC is looking to collect and digitise over 120,000 tapes of Georgian Soviet-era films that are scattered around the country. More importantly, the project will try to obtain between 700 and 1200 tapes that currently reside at the Gosfilmofond in the Russian Federation. The goal is to create a comprehensive archive of Georgian films and help preserve the rich film heritage of the nation.

Highlighting the importance of these efforts, Head of GNFC Zurab Maghalashvili suggested that the aim of the project is twofold: to bring motion picture films from Russia back to Georgia and start safekeeping those stored in the country. He also pointed out that the project will require significant investments to be completed and that the process is likely to take years. Currently supported by the state only, the project will be complex to carry out, but it will be an important step forward in terms of not only film preservation, but also raising public awareness of the value of film heritage.

Namely, in a publication titled “Discovering Georgian Cinema,” researchers from the University of California, Berkeley Art Museum and Pacific Film Archive and The Museum of Modern Art, New York suggest that “one of the strongest impediments to film preservation in Georgia is the lack of awareness among the public that films are a cultural asset.” As a means to preserve collective memory, film heritage has a major value for the cultural life of Georgia and should be in the focus of the country’s conservation efforts.

This is why GNFC’s project is particularly important at the time when traditional film storage techniques are becoming obsolete. Using digital technology, Georgia can help preserve silent and experimental films from the beginning of the century, as well as numerous modern creations that reflect Georgia’s century-old film culture. The launch of this project will help revitalise Georgian film heritage and raise awareness of its value for the country’s culture.