Registration of two appeals before the Administrative Tribunal 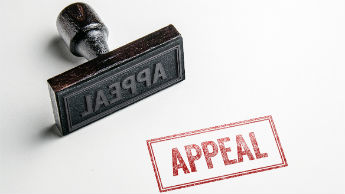 On 11 and 21 February 2014, the Administrative Tribunal registered two appeals (No. 543/2014 – Bilge KURT TORUN and No. 544/2014 – Carlo TANCREDI (II) v. Secretary General. In the first appeal, the appellant contests the decision informing her that she was excluded from the special procedure under article 24.e of the Regulations on Appointments following the ability tests.

In the second appeal, the appellant contests the decision refusing a new classification of his grade.

This information is given to enable those who so wish to exercise their right to intervene under Article 10 of the Statute of the Administrative Tribunal.