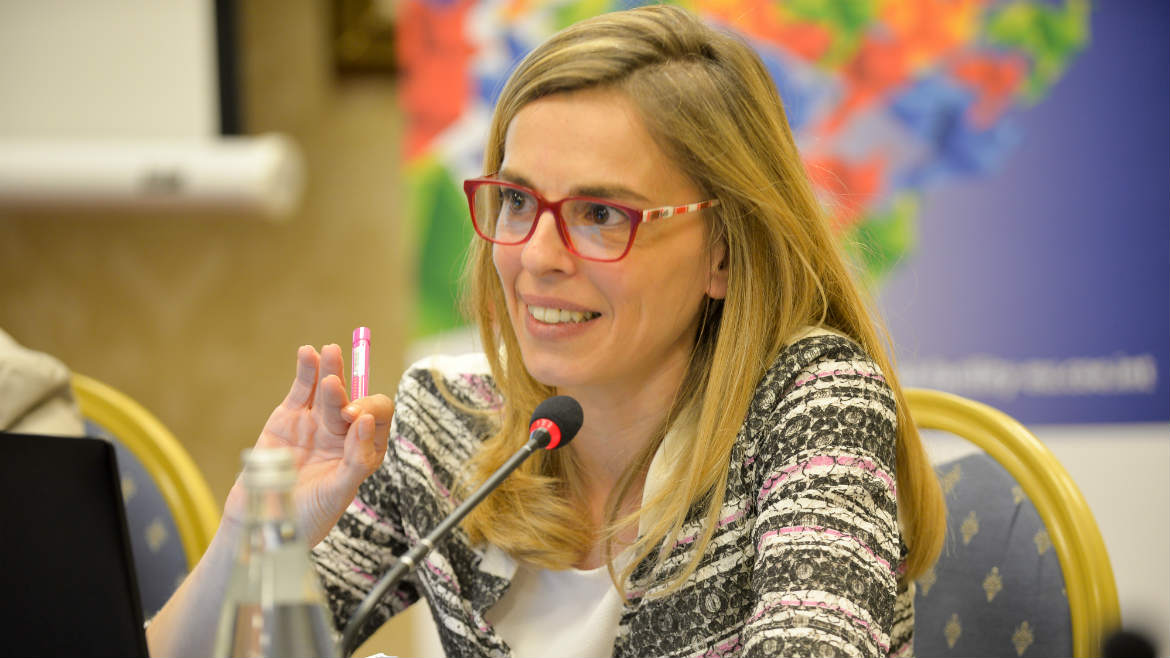 On 20-21 June 2018, Carmela Germinario, CEPEJ expert, presented the final work on the proposed methodology for Albania developed according to the CEPEJ indicators to support the planned judicial map review, which will be launched by the future High Judicial Council, and is currently being prepared by the Ministry of Justice. This proposal was welcomed and thoroughly discussed in bilateral meetings including with MoJ working group on the judicial map, the Chief Inspector of the High Council of Justice, and the Office of the Administration of Judicial Budget. A seminar was organised to collect the concrete feedback of about 50 court representatives on the proposed methodology in light of their daily challenges with the existing backlog notably. Further assistance was requested from the CEPEJ to support the implementation of this objective methodology, in particular with respect to court branches. The final version of the methodology was transmitted to the Ministry of Justice and the CEPEJ is committed to offering further assistance in the next steps of the SEJ II Action.

This activity took place under the SEJ II Action “Strengthening the efficiency and quality of the justice system in Albania”, which is part of the ’Horizontal Facility for the Western Balkans and Turkey’ programme ; co-funded by the European Union and the Council of Europe and implemented by the Council.