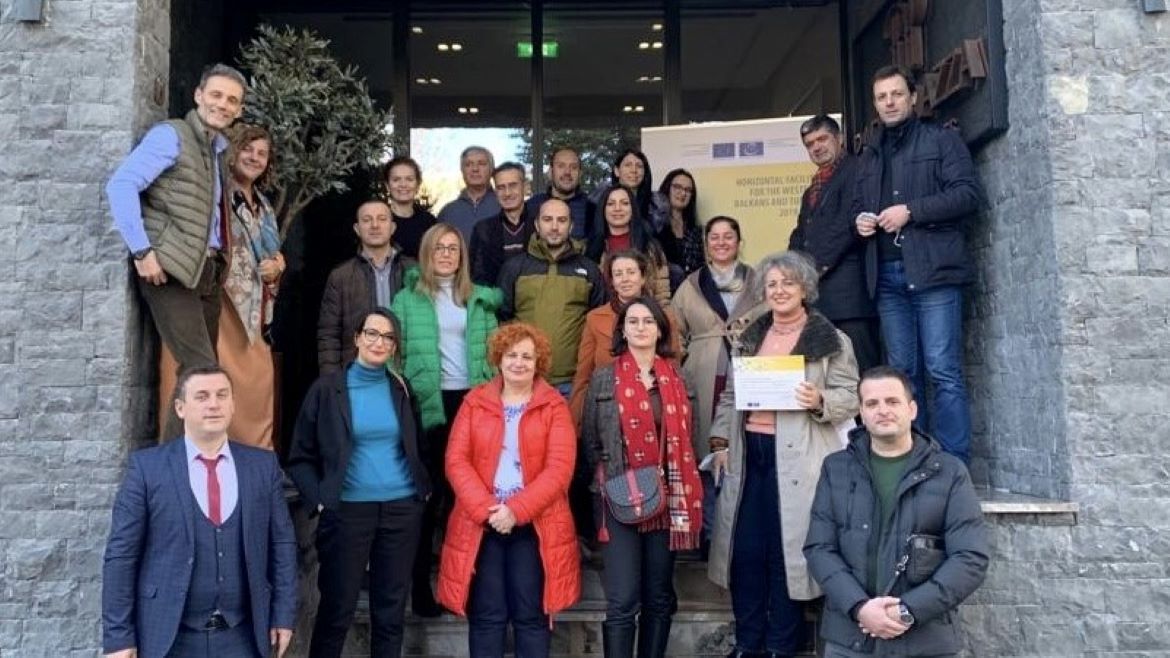 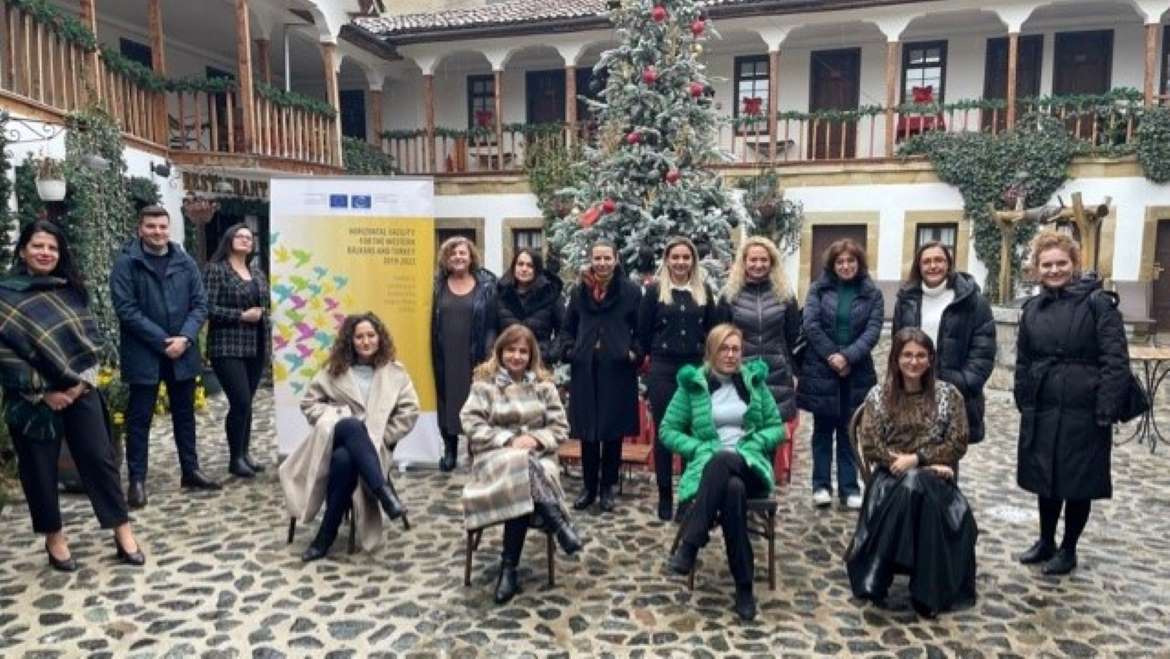 During the two-day training workshops, Albanian lawyers, judges and prosecutors, discussed the standards of the European Court of Human Rights (ECtHR) referring to recent ECtHR case-law concerning the protection of reputation with a focus on the online media. Participants at the training were provided with the first three series of bulletins of ECtHR case updates in Albanian developed by JUFREX regional action.

Through the use of a moot court technique, participants applied the European standards during a role play of an anonymised case of ECtHR, discussing and comparing with the support of the trainers, their arguments and decisions in light of the actual ECtHR decisions.

The training activities were organised by the Bar Association and the School of Magistrates with the support of the Freedom of Expression and Freedom of the Media in Albania (JUFREX), part of the joint Council of Europe and European Union Horizontal Facility II programme.