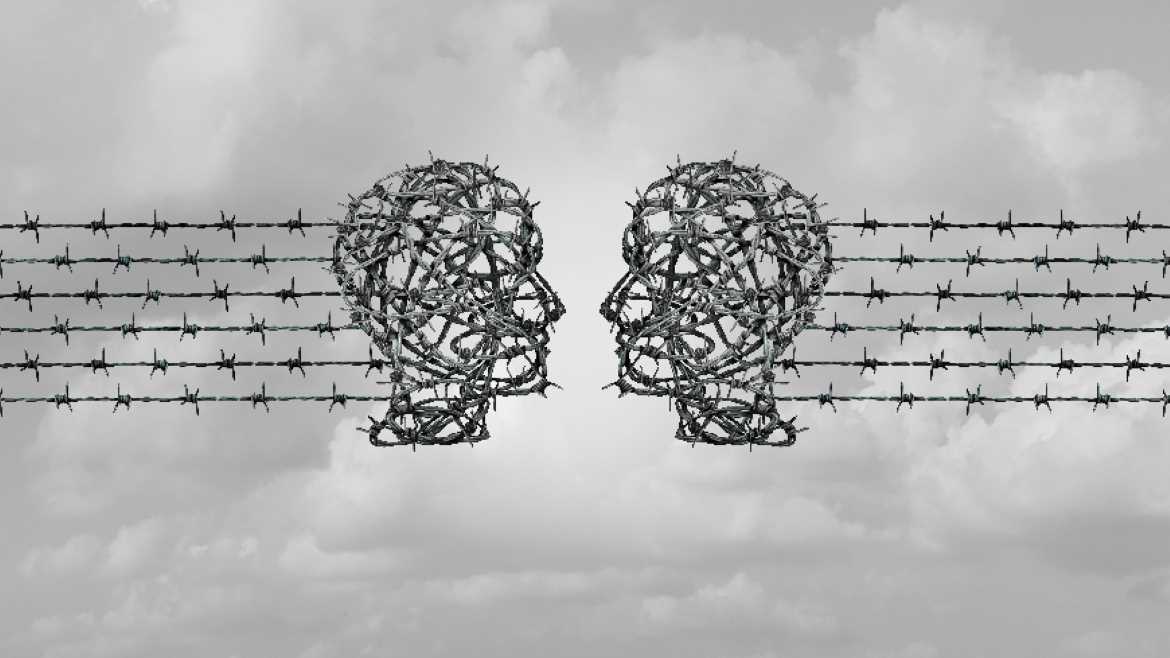 The Council of Europe has issued a set of guidelines to its 46 member states aimed at preventing and combating hate speech, both online and offline.

In a Recommendation adopted during its annual session held in Turin, the Council of Europe Committee of Ministers calls on governments to develop comprehensive strategies to prevent and fight hate speech, including the adoption of an effective legal framework and implementing adequately calibrated and proportionate measures. When doing so, national authorities should carefully balance the right to private life, the right to freedom of expression and the prohibition of discrimination.

Welcoming the adoption of the guidelines, Secretary General Marija Pejčinović Burić said: “Hate speech is on the rise in Europe, particularly online, where it often takes the form of racism, antisemitism or incitement to violence. European governments should join forces to address this complex threat to our societies with measures that are both effective and proportionate.”

The guidelines recommend that member states differentiate between, firstly, the most serious cases of hate speech, which are to be prohibited by criminal law, secondly, hate speech subject to civil and administrative law and, finally, offensive or harmful types of expressions which are not sufficiently severe to be legitimately restricted under the European Convention on Human Rights but nevertheless call for alternative responses.