MONEYVAL report on Cyprus: improvements on measures to combat money laundering and the financing of terrorism 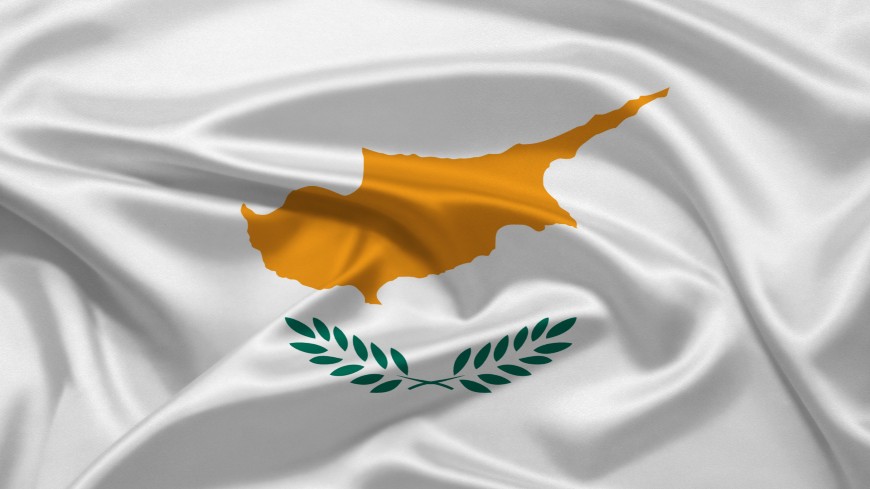 Cyprus has made some progress in improving its level of compliance with Financial Action Task Force (FATF) standards on combatting money laundering and the financing of terrorism, according to the second enhanced follow-up report published today by the Council of Europe’s Committee of Experts on Money Laundering and Terrorist Financing (MONEYVAL).

The second follow-up report examines a range of legislative, regulatory and institutional measures taken by the Cypriot authorities concerning risk assessment and monitoring of its non-profit sector, the powers available to investigative authorities to intercept communications and apply controlled delivery techniques to cash and bearer negotiable instruments, as well as virtual assets related services and supervision thereof.

The authorities have taken several measures to assess terrorism financing (TF) risk exposure by the non-profit sector and strengthen its oversight activities, however, these measures have not yet been fully implemented. Substantive progress has been made by Cyprus in the implementation of its VASP regime, however, inter alia, there is no national action plan to address risks identified in the VASP sector and some technical deficiencies remain in implementation of preventive measures, including the so called “travel rule”. In addition, moderate shortcomings remain relating to the absence of powers to intercept the content of communication concerning the investigation of money laundering (ML), TF and some other associated predicate offences, such as, for example, sexual exploitation, participation in an organised criminal group, fraud, theft, arms trafficking, some corruption offences and tax crimes, among others.

Cyprus is expected to report back to MONEYVAL on further progress to implement the pending recommendations in one year.