Donostia-San Sebastián is the capital of Gipuzkoa province in the Basque Country and is situated at the north coast of the Iberian Peninsula. The city has more than 186.125 inhabitants (January 2014. In spite of being a relatively small city, Donostia/San Sebastián has forged a name on the international level, thanks to, among others, its remarkable cultural activity to which belongs the international San Sebastian Film Festival. On top of that, the city has been awarded the title European Cultural Capital 2016, together with Wrocław.

The largest minority group- people from Central and South America- makes up 3 % of the city’s population. Non-nationals make up 6.63% of San Sebastian’s total inhabitants.

With the aim to manage diversity with an intercultural focus, Donostia integrated in the RECI network and has adopted an action plan: Strategy for the City 2020-E2020DSS. To its objectives belong the development of policies and programs in different areas that facilitate the reception of immigrants and their social dynamism, with the end to create an open and inclusive city.

Participation and interaction through renovation of public spaces: the example of Tabakalera

House of Peace and Human Rights, & Eskuraination and equality

A comprehensive intercultural approach in the schools

Implemented for one year in 2018

House of Peace and Human Rights

The Next Door Family 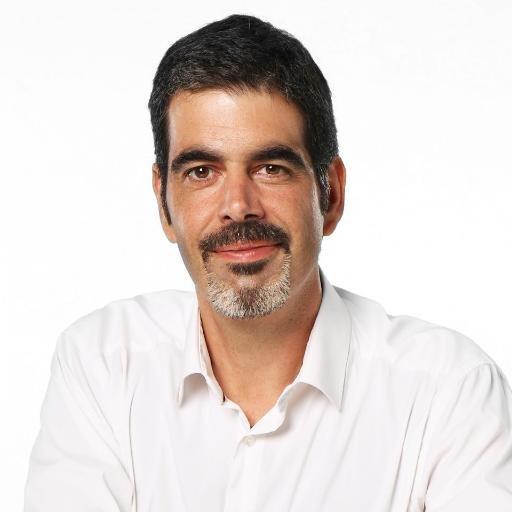