Snapshot of diversity in the administration of the Canton of Neuchâtel 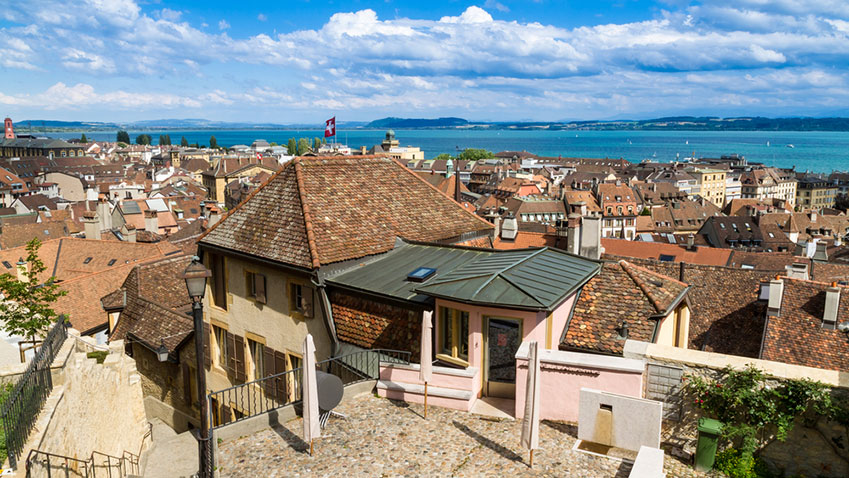 In order to facilitate the identification of diversity among employees, a questionnaire was developed by the University of Neuchâtel, in partnership with the State of Neuchâtel. In May and June 2021, the questionnaire was sent to all employees of the Neuchâtel cantonal administration, the secondary school system and the Neuchâtel Music Conservatory (5 314 people in total). The questions covered three areas: the profile of the employees, their well-being at work (in particular worklife balance), and their feelings and experiences regarding discrimination. The questionnaire was a great success: 46% of those questioned returned complete answers.

The survey revealed great diversity among State employees (74 countries of birth and 50 nationalities are represented among survey respondents). However, about 14% of them have experienced discrimination. The most frequently mentioned grounds for discrimination include gender and age, followed by national origin and physical appearance. The survey also reveals that worklife balance remains an important issue.

This roadmap and this diversity snapshot are pioneering initiatives in Switzerland. Three of the canton's main cities, Neuchâtel, La Chaux-de-Fonds and Le Locle, have also committed to this same approach.

Read the report (French only)